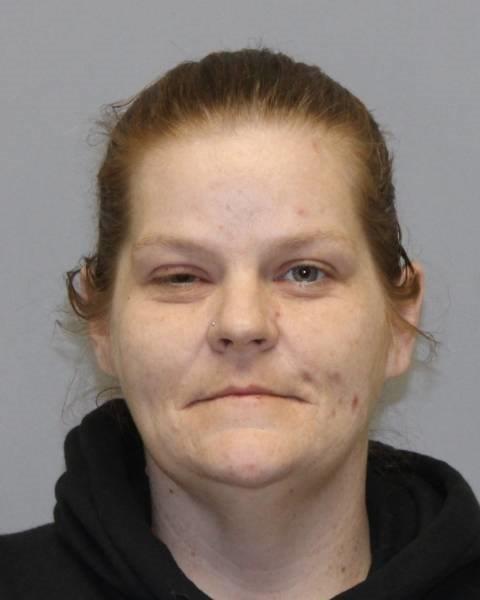 (Lenox) On May 13, 2019, at 1130 AM, Madison County Sheriff’s Office Investigators arrested Samantha Baumeister, 36, of Oneida, on charges of third-degree grand larceny and third-degree welfare fraud (both class D felonies), first-degree offering a false instrument for filing (a class E felony), and third-degree perjury (a class A misdemeanor).

It is alleged that Baumeister provided false documentation about her total household income to the Madison County Department of Social Services while she was collecting public assistance. Due to this fraudulent act, Baumeister received $6,426 in public assistance benefits between Aug. 1, 2015, and Jan. 31, 2017, which she was not eligible to receive.

Baumeister was arraigned in Lenox Town Court where she was released on her own recognizance. She is scheduled to return to court at 9 a.m. June 11, 2019, to answer the charges.

Buckle Up NY begins May 20

(Wampsville) The Madison County Sheriff’s Office would like to remind motorists that the two-week New York State Buckle Up NY “Click It or Ticket” campaign begins Monday, May 20, 2019. The intent of the “Click it or Ticket” campaign is to voluntarily increase seat belt and child restraint usage among motorists. The proper use of a seat belt or child restraint reduces the likelihood of injury should a motorist be involved in a crash. The Madison County Sheriff’s Office will participate in the “Click It or Ticket” campaign and will be deploying dedicated traffic enforcement patrols that will include roving patrols and checkpoints.

The Madison County Sheriff’s Office promises to do our part to keep motorists safe. We encourage the motoring public to do their part by obeying the speed limit, focusing their attention on driving, and to show some “restraint.”

The statewide STOP-DWI Crackdown effort starts May 24 and runs through May 28, 2019.

Memorial Day is one of the busiest travel holidays of the year and marks the official start of summer. State police, county sheriffs and municipal law enforcement agencies will collaborate across the state and will be out in force in this coordinated effort to reduce the number of impaired driving-related injuries and deaths.

“Impaired driving is completely preventable,” Hood said. “All it takes is a little planning.”