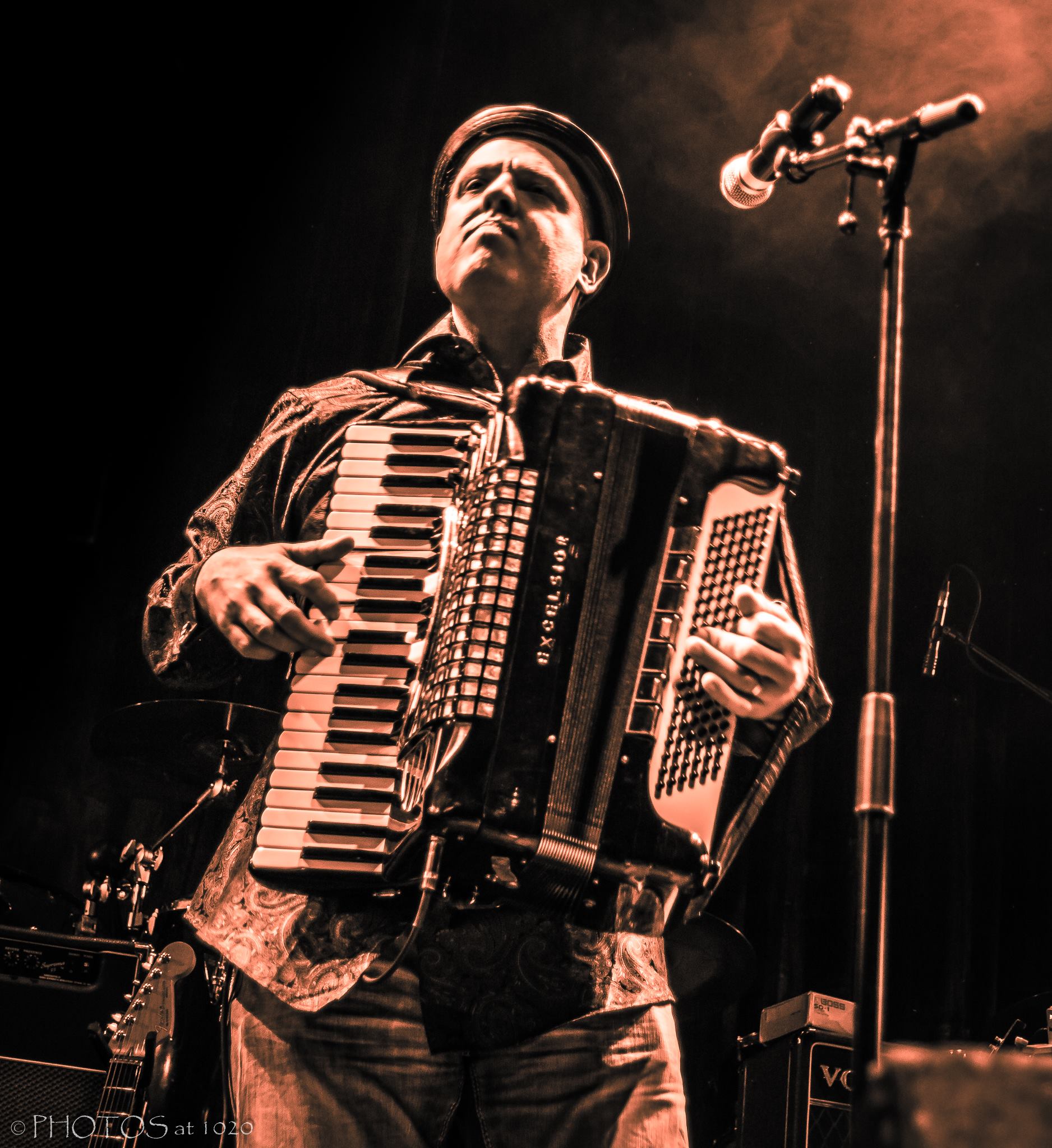 Fritz’s Polka Band from Verona will perform from 3 to 6 p.m. Saturday, March 13, 2021, for the Frog Alley Brewing Company, 108 State St., Schenectady; COVID-19 precautions will be in effect at this event.

Joining FPB for this gig will be special guest, Justin Smithson (guitarist/vocalist for Showtime & Poor Tim).

“My band hasn’t performed for a St. Patrick’s Day-themed event in a few years, so we’re eager to do so at Frog Alley Brewing Company,” said Fritz Scherz, band leader of Fritz’s Polka Band. “We’ve played twice at this venue for Oktoberfest and both times were a lot of fun, so we look forward to how they host their St. Patrick’s Day Celebration. Folks attending are in for a cool treat as we’re delighted that Justin Smithson will be playing this gig with us.”

Oct. 14, 2018, marked the 40th anniversary of Fritz’s Polka Band. FPB made history in 1999 by becoming the first polka band to play at a Woodstock Festival. FPB appears on “The Manchurian Candidate” DVD, released in 2004. In 2011, FPB had two songs (‘Grandparent’s Polka’ and ‘Here Is Fritz’s Polka Band’) included in two episodes of the TV show, ‘Breaking Bad.’ In November 2018, FPB released its 19th recording, “Hey!,” which featured Rocko Dorsey, Ron Keck and Todd Kerns (from Slash, featuring Myles Kennedy & The Conspirators, TOQUE, Age of Electric and more) as special guests. In winter of 2019, FPB’s recording “Hey!”was nominated for a Syracuse Area Music Award: Best Recording Other Styles. In autumn 2019, FPB was nominated for Band of the Year as well as New, Original Polka Song by the Cleveland-Style Polka Hall of Fame. Additionally, Fritz Scherz was nominated for Musician of the Year and Button-Box: Artist or Duo awards.