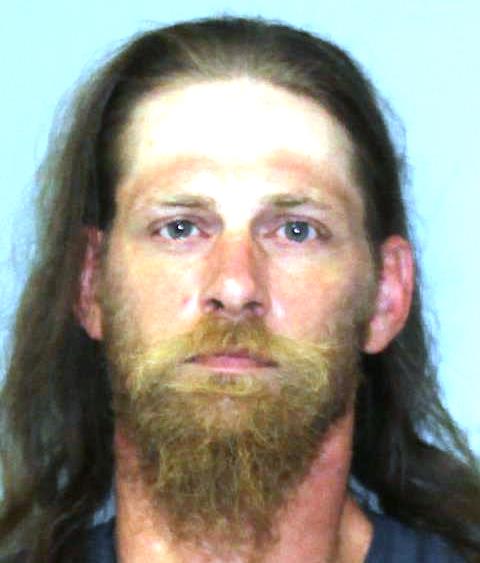 The charges stem from allegations that Mr. Pyne had sexual conduct with a child under 17 years old.  Mr. Pyne was arraigned in the Town of Volney Court and remanded to the Oswego County Jail on $2,500 cash/$5,000 bond.

On June 9, 2017, Daniel Pyne Jr. was additionally charged with (1) count of Rape 3rd degree, a class “E” felony and Endangering the Welfare of a Child for having sexual intercourse with the same victim under 17 years old.

The investigation revealed that Mr. Pyne also had sexual contact with another child under the age of 13 years old.  The sexual contact occurred numerous times between July 2016 and May 2017.  Pyne was charged with (1) count of Course of Sexual Conduct Against a Child in the first degree, a class “B” felony and (1) count of Endangering the Welfare of a Child.  He was arraigned in the City of Fulton Court and remanded to Oswego County Jail on $50,000 cash/$100,000 bond.  A stay-away order of protection was issued against Mr. Pyne.

State Police were assisted by the Oswego County Child Protection Services and the Child Advocacy Center in Fulton.