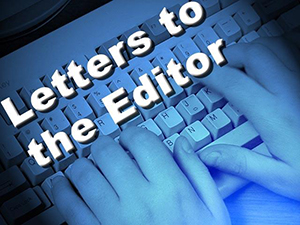 In a prior letter, I asked Hamilton-area residents to join me in opposing the digital sign being placed on the village green.

The Hamilton Village code for signs reads “No illumination shall be directed upon a sidewalk, street, or public place or upon adjacent premises which will cause a glare or reflection constituting a nuisance or traffic hazard. No sign, display, or advertising device shall be illuminated by or contain flashing, intermittent, rotating of moving parts.”

I have heard some officials want to exercise their authority to give the village an exemption from these laws so that the village can put a digital sign on the village green. Everyone else, however, must abide by the law. While the village is legally permitted to exempt itself from its own code, many others believe that our local officials should lead by example and respect both the intent as well the letter of the law.

Here are some additional thoughts to consider:

How long before others request similar signs? How in good conscience can our officials deny any request for a digital sign when they themselves put one on the green?

According to a recent release from Buffalo Business First, the village of Hamilton ranked fourth on a list of the 50 best places to live in New York state for young adults ages 21 to 34. It seems to me keeping the green as a special place helps make Hamilton unique. It demands that we protect the green from a flashing, illuminating and distracting digital sign. 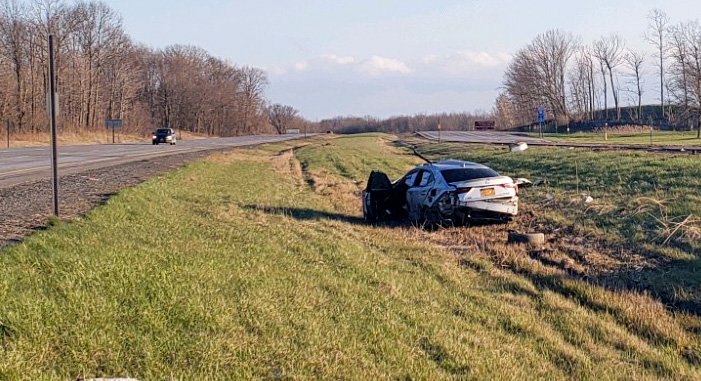