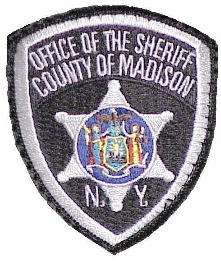 This Thanksgiving weekend, millions will hit the roads eager to spend time with family and friends. It’s one of the busiest travel times of the year, and unfortunately more people on the roadways means the potential for more vehicle crashes. In a combined effort to stop impaired driving, prevent injuries and save lives law enforcement officers across New York state will take to the roads. The statewide STOP-DWI Crackdown efforts start Nov. 21 and ends Nov. 25.

Research shows that high-visibility enforcement can reduce impaired driving fatalities by as much as 20 percent. Sobriety checkpoints play a key part in raising awareness about the problem. State police, county sheriffs and local law enforcement agencies across the state will be out in force.

The STOP-DWI Thanksgiving Weekend Crackdown is one of many statewide enforcement initiatives promoted by STOP-DWI NY and the Governor’s Traffic Safety Committee. Throughout the remainder of the year, the statewide STOP-DWI Crackdown Campaign will also target the Christmas holiday season.

While STOP-DWI efforts across New York have led to significant reductions in the numbers of alcohol and drug related fatalities, still too many lives are being lost because of crashes caused by drunk or impaired drivers. Highly visible, highly publicized efforts like the STOP-DWI Crackdown Campaign aim to further reduce the incidence of drunk and impaired driving.

Help make a difference by having a sober plan. Download mobile app “Have a Plan” and always find a safe ride home at stopdwi.org/mobileapp. Impaired driving is preventable; all it takes is a little planning. 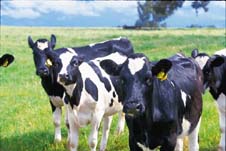