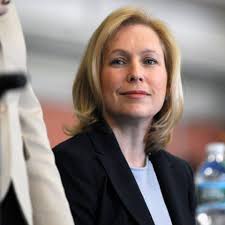 “Despite years of promises from the Pentagon to eliminate sexual harassment and assault from the Service Academies, this new report shows that unwanted sexual contact has increased by a staggering 47 percent in the last two years. Despite this alarming number, most survivors still are not reporting assaults to the authorities – a clear sign that they do not feel confident in the military’s ability to adjudicate and prosecute these crimes without retaliation. Military leaders at all levels, including at our Service Academies, must take this problem seriously. The answer to this scourge can’t be the same answer we get every year of give us more time, it’s taking action. We must stand up for survivors and fight sexual assault in the military with everything that we have, which is why I continue to urge my colleagues to join me in supporting the bipartisan Military Justice Improvement Act.”