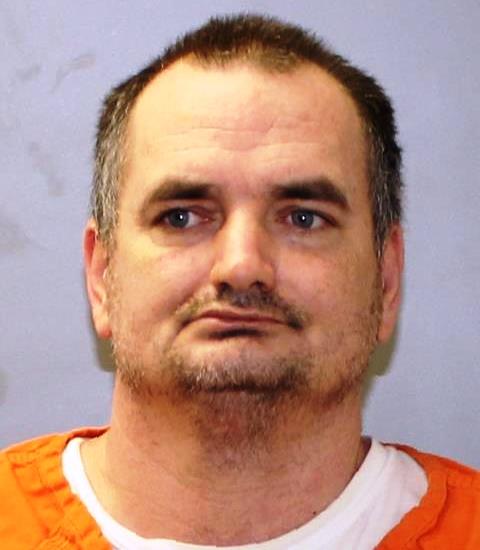 State police arrested Robert D. Douglas, 42, of Oneida, for first-degree sex abuse, a class D felony and endangering the welfare of a child, a class A misdemeanor.

Douglas is accused of having sexual contact with a female under the age of 11 in 2011 at a Syracuse residence.

Douglas was arraigned in Syracuse City Criminal Court and was remanded back to the Madison County Public Safety Building Jail where he already was being held on a 2018 arrest for child pornography in the city of Oneida.