CNY Drones announced a major milestone for the 2019 Forest Fury Team Drone Challenge. The annual indoor competition, for students age 11 to 18, will host a record 17 high school teams from New York state and Connecticut April 7, 2019, in the SUNY Polytechnic Institute Wildcat Field House; registration for the event is now by wait-list only.

This year’s competition has nearly tripled in size from the 2018 Rig Rescue Challenge. Growth has led to the need for expansion to two 30-by-60-foot netted fields.

Plans are in the works to offer additional event locations and a college division. The second annual competition has gained interest from groups as far away as Washington State.

Teams will be on the SUNY Utica campus, thanks to sister aeronautics organization and event host, SUNY Academy of Model Aeronautics Student Club along with the SUNY Poly Fabrication Club and 3D Printing & Design Club. 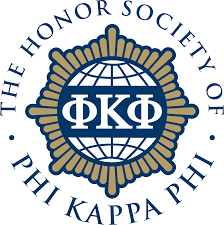 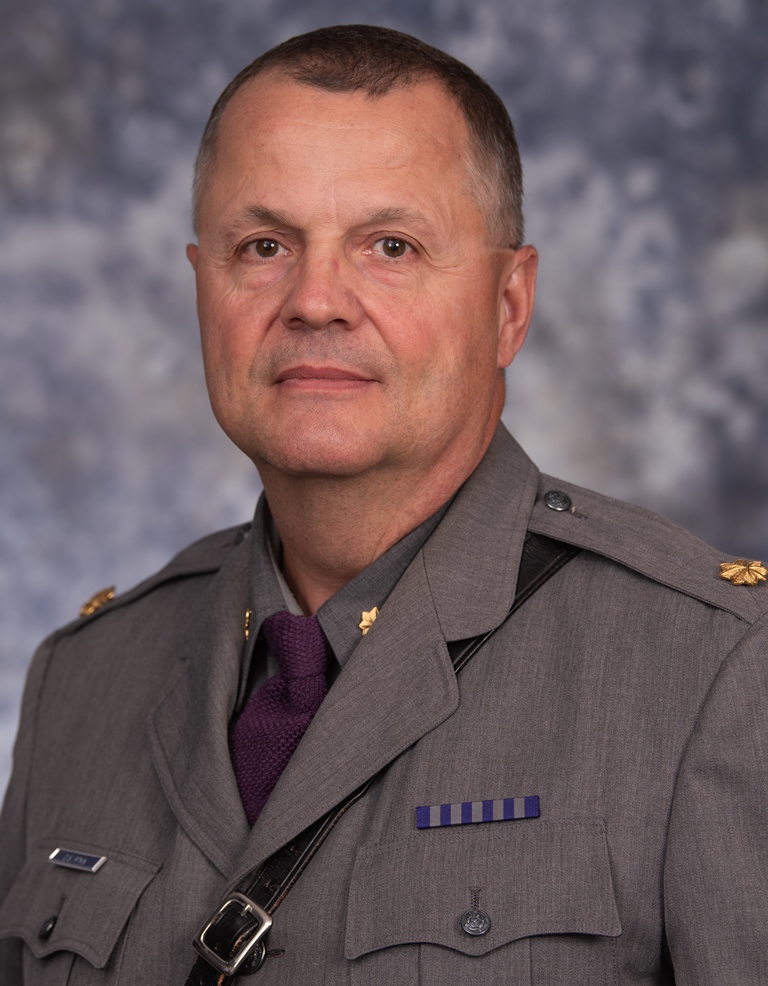