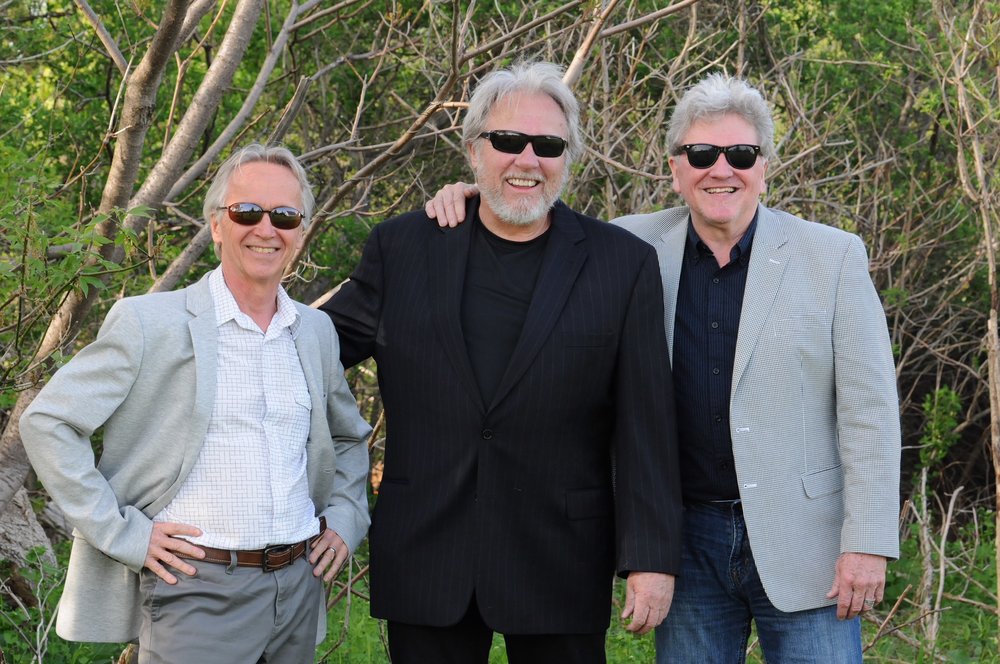 Listen, lounge and lunch with Arts at the Palace at noon Saturday, April 13, for the last Jazz at

Noon event of the spring season.

This month, we will welcome the Monk Rowe Trio, who will be making their first appearance at Jazz at Noon. Members are John Hutson on guitar and vocals, Tom McGrath on drums and Monk Rowe on keyboard and saxophone. Audience members can expect a mix of classic swing, soul jazz and a taste of the blues, including a few rarely heard but memorable tunes.

A $5 donation is suggested.

The Underground Live, featuring Christopher White (also known as Isto), will be held at 8 p.m. Saturday, April 20, as part of the Arts at the Palace program.

Isto is a musician and music teacher based in New York City and Newark, N.J. His primary instruments are guitar, voice, ukulele and Hawaiian guitar. He plays many different styles of music but is best known for his jazz and ragtime guitar with crooning, his fingerstyle arrangements of classic American song, his humorous and thoughtful original songs, his stage antics, and more recently for his work with King Isto’s Tropical String Band.

Originally from Hamilton, Isto began studying guitar at age 9 with local legend Ed Vollmer. Later, he went on to study Music at Wesleyan with a concentration in composition. While at Wesleyan, he was able to study under Tony Lombardozzi, Neely Bruce, Anthony Braxton, Alvin Lucier and many other great musicians. After graduating in 2006, Isto moved to Brooklyn, where he began teaching guitar and ukulele full-time.

Around the same time, he also began posting videos to YouTube. Since his Banana Song was featured on YouTube’s homepage in 2007, Isto’s videos have received a few million hits.

Soon after moving to Brooklyn, Isto became associated with the Jalopy Theatre in Red Hook. He teaches group guitar classes there and performs frequently, often as part of their Wednesday night Roots and Ruckus showcase. Isto also performs at various other venues around the city. In 2017, he moved to Newark, N.J., where he teaches out of his home and continues to teach and perform regularly in Brooklyn and Manhattan. His latest album is available at isto.bandcamp.com/album/isto-on-the-go.

The Underground Live blends music, comedy and culture to create a shared experience for our community; tickets are $10 each. There is limited seating; cash concessions will be available.

These events are sponsored by Chartwells.