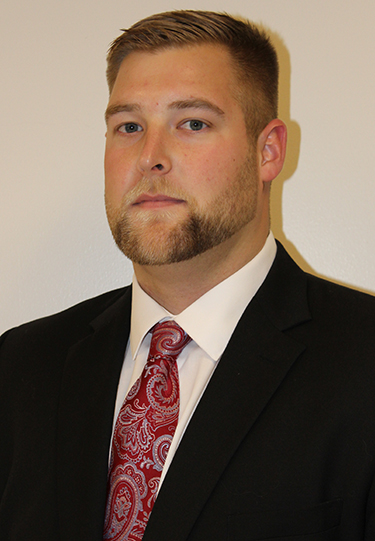 The National Association of Basketball Coaches announced today the 2019 Under Armour 30-Under-30 Team, naming Morrisville State assistant men’s basketball coach Tom Wilk, as one of 30 of the most outstanding men’s college basketball coaches under the age of 30 following the 2018-19 season.

Wilk, in his second season on the sidelines with the Mustangs, assisted the program to a 23-5 overall record, while putting together a 15-1 North Eastern Athletic Conference slate, that gained the Mustangs the programs fifth regular season title and fifth appearance in the NCAA Division III Championship Tournament.

This season alone, Wilk had a hand in coaching the NEAC Player of the Year in Kevin Dennis (Bronx), while being part of the staff that was honored with conference Coach of the Year accolades.

The second year assistant is no stranger to the Mustangs program, returning to the sidelines two seasons ago, after a stellar career in the Morrisville State uniform during the 2013-15 seasons.

Wearing the Mustang green and white, Wilk played a critical role in leading the Mustangs to back-to-back NEAC regular season and championship tournament titles, while leading the program to its most historical seasons in program history, appearing in the Sweet 16 and Elite Eight of the NCAA Championship Tournament.

In two seasons on the sidelines with the Mustangs, Wilk as assisted the program to a combined 42-14 overall record, while putting together a 29-3 record in conference.

Colgate assistant coach, Pat Moore, has also been named to the 30-Under-30 team, also spending time on the sidelines with the Mustangs for the two seasons prior to Wilk.