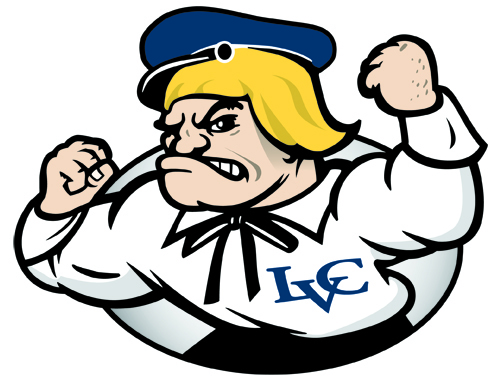 Daniel Galvez of Hamilton is one of nearly 200 student-athletes who competed for the Flying Dutchmen during the Winter 2018-19 sports season. Galvez, a graduate of Sherburne Earlville Central School, is pursuing a bachelor of science in computer and data science and digital communications at The Valley.

Galvez was a member of the men’s ice hockey team. Needing a win in its final regular season game to make playoffs, LVC did just that, defeating Stevenson 4-2 to earn a back-to-back UCHC Championship Tournament berth. The Dutchmen fell in the quarterfinals to eventual champions, Manhattanville, but Brett Johnson was tabbed the Middle Atlantic Conference (MAC) Offensive Player of the Year after guiding the Dutchmen to another playoff appearance.