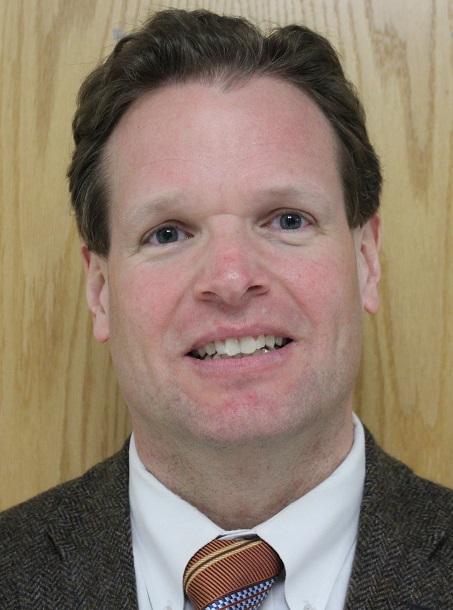 The Canastota Central District Board of Education appointed Shawn Bissetta as its next superintendent of schools April 23, 2019. The board selected Bissetta after a multi-step review of candidates and thoughtful deliberation. He will begin his new role July 1.

Bissetta serves as the superintendent of Oxford Academy and Central Schools in Chenango County, a position he has held since 2015. Prior to that role, he served as superintendent of Mount Markham Central Schools for nearly two years. He served as the junior-senior high school principal in Port Byron for 11 years, including six years in a concurrent role as K-12 coordinator of curriculum and staff development. He also served as assistant middle school principal in Phoenix, program supervisor of a regional summer school at Onondaga Community College, a GED instructor and coordinator at Cayuga-Onondaga BOCES, a social studies teacher at Chittenango High School and a basketball and softball coach in Jamesville-Dewitt.

Bissetta was a member of the inaugural cohort of the Future Superintendents Academy and served as chairman of the Cayuga-Onondaga Secondary Principals Association. He received the Cayuga-Onondaga School Boards Association’s Administrator of the Year award for the 2008-09 school year and the 2008 Distinguished Education Award from the APEX Leadership Organization.

Bissetta holds a bachelor’s degree in history with a minor in physical education, a master’s degree in social studies education from Syracuse University and a certificate of advanced study in educational administration from SUNY Cortland.

“I am absolutely thrilled to be joining the Canastota Central School district as the new Superintendent,” Bissetta said. “I always knew Canastota was an awesome community, having grown up just a few miles down the road, and my experience in the interview process has only reinforced my opinion.

“I was extremely impressed with the individuals I had an opportunity to meet because they are so clearly invested in the school and in the larger community. Becoming the Canastota superintendent is an honor I do not take lightly, and I can’t wait to get to work.”

The board of education began its search for a new superintendent of schools in August and engaged community stakeholder groups to determine expectations, needs and goals for the district, the search process and the new superintendent. The board received 10 applications and interviewed four candidates.

“The board is excited to welcome Shawn Bissetta as our new superintendent, and we believe he will be an asset to the Canastota Central School District and the entire community,” Board President Deborah New said. “We spent much time and effort in our search for our new superintendent, and we want to thank all those who helped with or took part in this process. We have been blessed with the progress we’ve made under the interim leadership of Dr. Kathleen Davis since November, and we are confident that Mr. Bissetta will continue to move our district forward along this path.”