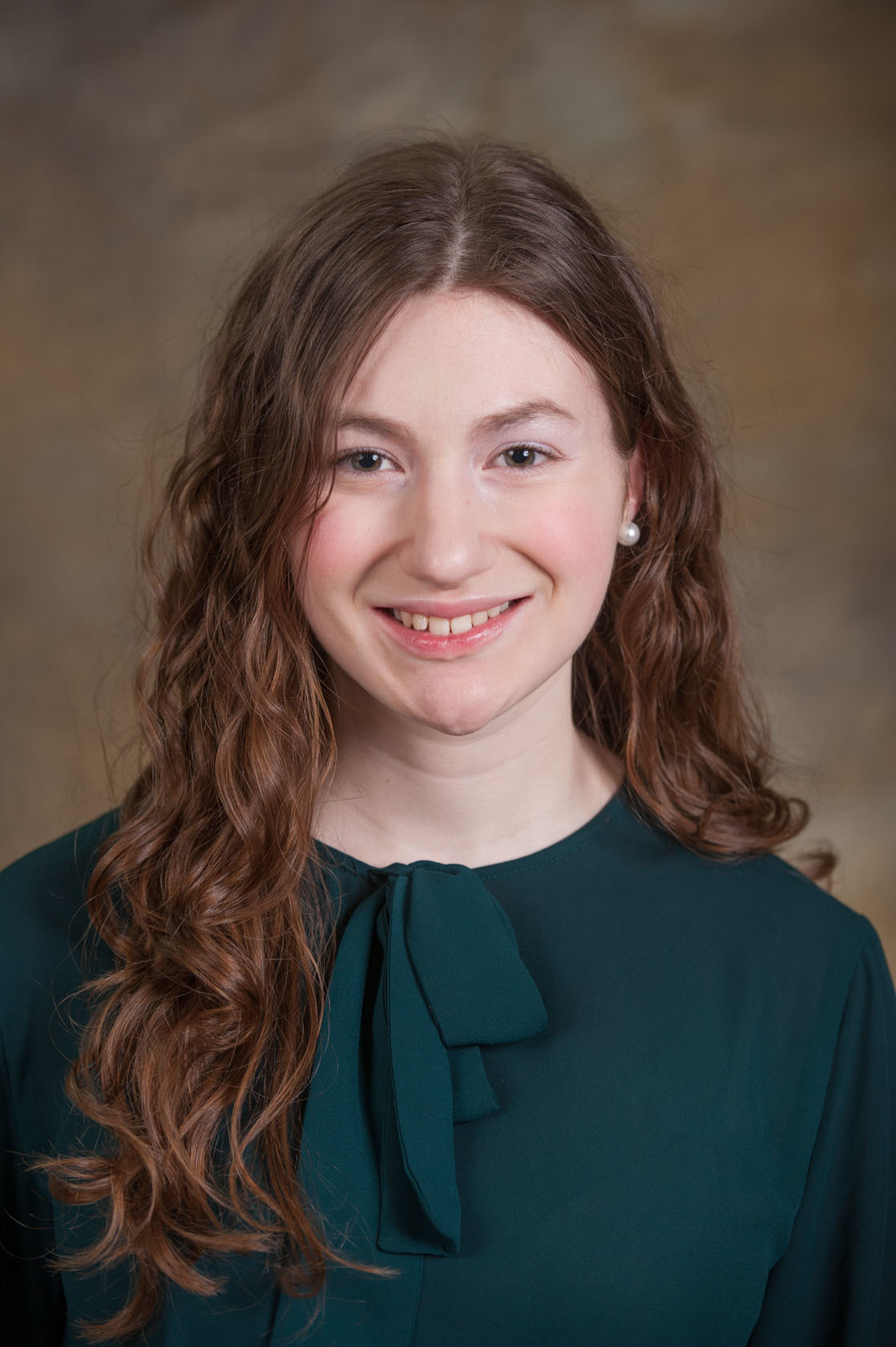 To be inducted into XAE, students must earn a cumulative grade-point average of 3.0 or better for two consecutive, full-time semesters, and must have been admitted to college through an opportunity program (Access to College Excellence, College Assistance Migrant Program or Educational Opportunity Program).

Jonathan Campanie of Oneida was one of 19 students inducted into SUNY Oneonta’s Edward K. Griesmer chapter of National Residence Hall Honorary, a branch of the National Association of Colleges and University Residence Halls, in April.

Made up of the top 1 percent of student leaders on campus, NRHH recognizes students who have made outstanding contributions to the residence hall community. Students must be nominated by an Office of Residential Community Life staff member, go through an application and interview, and then be selected for induction through a blind process.

Sarah E. Moon of Chittenango has been inducted into the St. Lawrence University chapter of Phi Beta Kappa, the national honor society for liberal arts and sciences undergraduates.

Moon is a member of the class of 2019 and is majoring in mathematics and economics. Moon attended Chittenango Senior High School.

The St. Lawrence chapter of Phi Beta Kappa, sponsored by Harvard University, celebrates its 120th anniversary in 2019. At St. Lawrence, 28 faculty and staff are members, and each year, approximately 40-45 senior students are elected. Some 1,900 St. Lawrence alumni are Phi Beta Kappa members, including seven trustees.

With three elections each year in August, March and May, the faculty and staff who comprise the permanent chapter membership elect the top 10 percent of the members of the senior class. To be considered, students must earn a 3.5 or better cumulative grade point average by the close of their junior year, and have completed six semesters at St. Lawrence.

Brian E. Silfer of Cazenovia has been selected for membership into St. Lawrence University’s Ives Society honorary for music.

Silfer is a member of the class of 2019 and is majoring in statistics and music. Silfer attended Cazenovia High School.

Named after American composer Charles Ives, students must have completed at least 3 courses in the department; an overall grade-point average of at least 3.25 average in music; and an overall 3.0 GPA. Other considerations are service to the department and participation in department ensembles.

She spends her days in the classroom at Midlakes High School, teaching Spanish to ninth and eleventh grade students, but as Nazareth’s new Fulbright Scholar, Katie Box of Oriskany Falls, will head to Spain in the fall and will instead be teaching English in the classroom. She earned an English teaching assistantship to the rural region of La Rioja, Spain. Box is the 12th Fulbright scholar at Nazareth in the past five years.

“I always had a strong desire and curiosity to travel,” said Box, who graduated in December 2018, earning a bachelor’s degree with honors in Spanish and inclusive adolescence education. “I believe this longing is a consequence of my small town upbringing. As a family, we seldom traveled away from home. The Fulbright allows me to be an ambassador of American culture, and to learn more about Spain and Spanish culture.”

Box was able to travel to big cities like Boston and Washington, D.C. on school trips, but she found her true passion when her Spanish teacher showed her class photos from when she studied abroad in Madrid. “I fell in love with Spain, said Box. “My teacher’s enthusiasm for Spanish language and culture was contagious. I have wanted to be a teacher since the third grade. During my junior year in high school I decided that I wanted to be a Spanish teacher, which would enable my passion for working with children and keep me connected to Spanish language and culture.”

She’s already had her own experience living in Spain while studying at Nazareth, when she studied in Valencia for eight months, and interned in an elementary school teaching English. “I had never flown by myself before, let alone flown across the Atlantic or traveled to another country. I improved my Spanish, became independent, flexible and confident, and made lifelong friendships and relationships with teachers and my host family.”

As a lifelong singer, music is also a universal language for Box. In Spain, she would like to work with students who have an interest in music and start a choral group. “I think singing a variety of songs, could enhance the students’ English language learning.”

Box also knows her Fulbright ETA in Spain will help her with her future and her plans to pursue a master’s degree in teaching English to speakers of other languages.