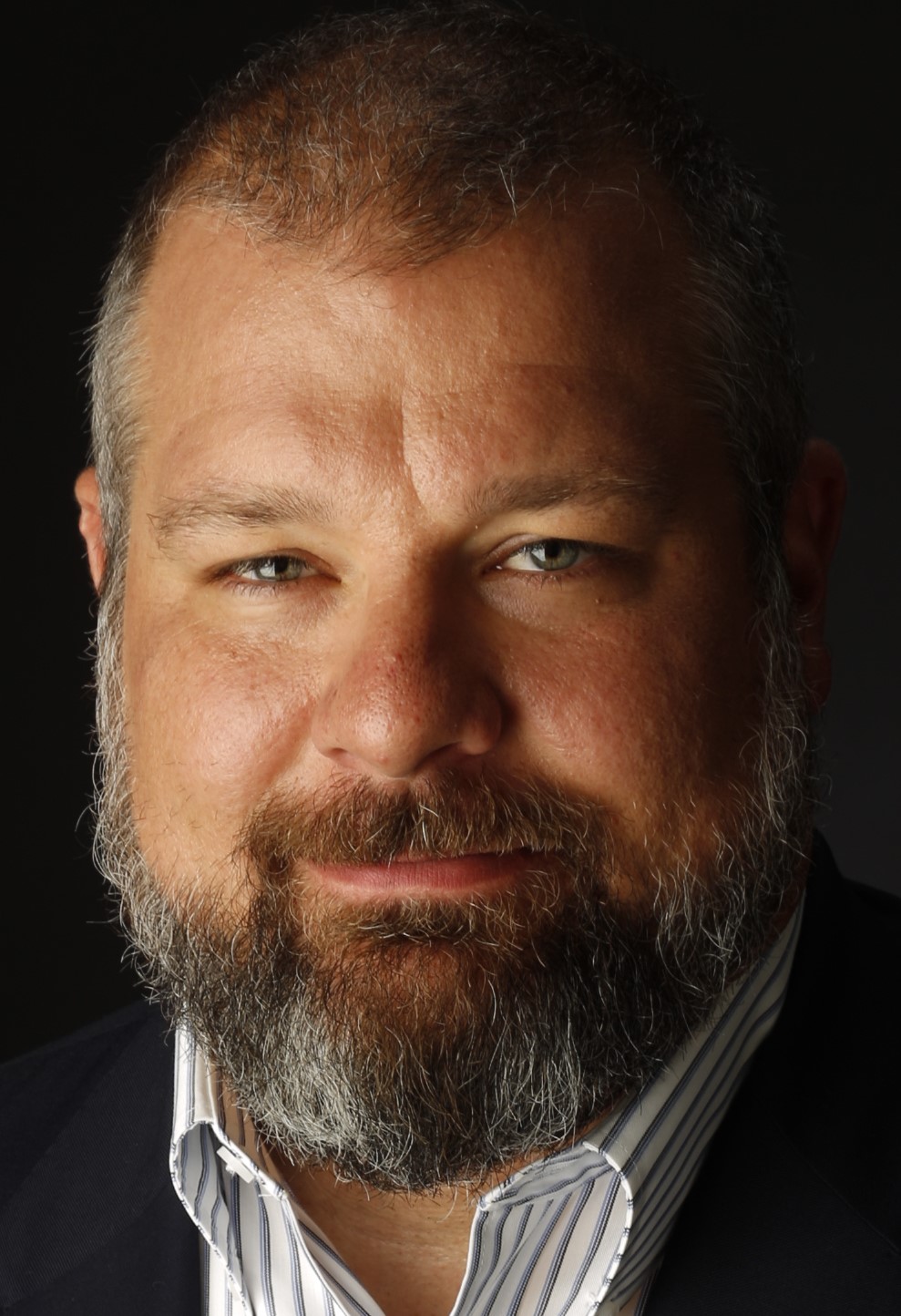 The golf tournament, in its second year, will be held Aug. 19, 2019, at the Shenendoah course in Verona.

Golfers at the Warrior Classic will enjoy a continental breakfast starting at 7 a.m. before heading out to the links for a shotgun start at 8 a.m. The tournament will play captain-and-crew format, and there will be a putting contest and a car giveaway for a hole-in-one.

Rounding out the afternoon will be a dinner reception at 1 p.m. followed by an awards ceremony and keynote speaker Bruce. Awards will recognize best overall score, straightest drive and longest drive. Silent auction winners will be announced. All tournament participants will receive a swag bag, including various items.

Bruce is one of the most decorated Navy athletes in the U.S. Naval Academy’s history. He was a four-year letter winner, captain of the football team, MVP and named to multiple all-star teams during his career. When given the opportunity to become a Navy SEAL, Bruce made the difficult decision to leave the NFL. Completing Basic Underwater Demolition SEAL training in 1998 with Class 217, Bruce reported to SEAL Team FIVE in Coronado, Calif. As a SEAL Officer, he deployed with three platoons in direct support of counter-terrorism missions and the global war on terror.

Since leaving the Navy, Bruce has founded two companies and one foundation. Trident Response Group analyzes risk for American businesses, leaders and families. HoldFast is a speaker’s bureau that coaches and employs veterans and transitioning professional athletes. Carry the Load is a foundation created to help America better honor fallen firefighters, law enforcement officers, rescue personnel and military during the month of May.

Bruce is also an integral member of Team Never Quit. He lives is Dallas with his college sweetheart and their children.

Registration is $250 per golfer ($950 per foursome) and includes a round of golf, cart, swag bag, continental breakfast, lunch and awards. Shenendoah – designed, constructed and maintained to PGA Tour standards at more than 7,000 yards – offers conditions normally reserved for PGA Tour professionals.

Find more information and register for the Warrior Classic at www.ClearPath4Vets.com/WC2019.

Proceeds from this tournament benefit the programs and services at Clear Path for Veterans which will touch the lives of more than 20,000 Veterans in 2019.