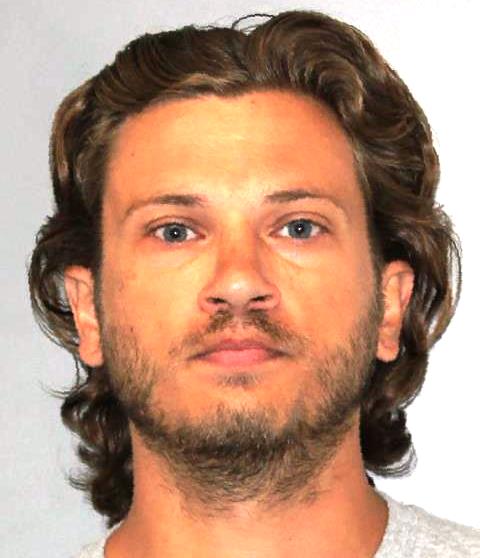 State Police Bureau of Criminal Investigation and the Internet Crimes Against Children’s Task Force announce the arrest of Steel A. Angus, 31, from LaFargeville, for first-degree disseminating indecent material to minors, promoting a sexual performance by a child, both class D felonies; and endangering the welfare of a child, a class A misdemeanor.

The arrest stems from a five-month investigation in response to a Facebook cyber-tip report.

Multiple search warrants and follow-up investigation by members of the ICAC Task Force identified a juvenile in the Philippines that Angus was reported to have been chatting with, which included the transfer of illicit images.

Angus, a level-two sex offender, was arraigned in Orleans Town Court and remanded to the Jefferson County Jail.

The ICAC Task Force is made up of members of the state police and the Department of Homeland Security Investigations.

Anyone with information regarding Angus is asked to contact state police at 315.366.6000; all information will remain confidential.