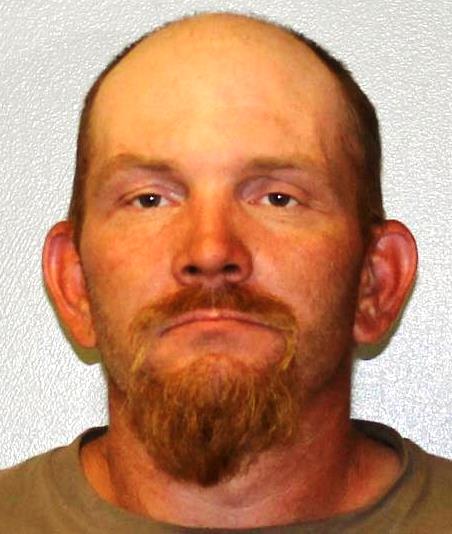 Unsafe speed remains one of the leading causes of fatalities on New York’s highways, contributing to approximately one-third of all fatal crashes in the state. The goal of this detail is to reduce speed-involved crashes and improve safe highway travel for all motorists.

During the August 2018 Speed Awareness Week campaign, troopers issued 27,584 total tickets, including 14,028 for speeding, 682 for distracted driving and 437 for violations of the Move Over law.

The arrest stems from an investigation involving Jaime social media accounts to upload and download images and videos of minors less than 12 years of age engaging in sexual acts. This investigation was conducted by members from the Troop D Computer Crime Unit, U.S. Homeland Security Investigations, US Postal Inspectors and the Jefferson County Probation Department.

The ICAC Task Force is made up of members of the state police and the Department of Homeland Security Investigations.

Anyone with information regarding Jaime is asked to contact state police at 315.366.6000. All information will remain confidential.

State Police Bureau of Criminal Investigation in Watertown arrested Eric J. Favret, 31, of LeRay, for second-degree assault, a class D felony; and endangering the welfare of a child, a class A misdemeanor.

On July 29, 2019, troopers responded to a reported physical abuse compliant occurring at a residence on Gardnerville Road in Evans Mills. Upon further investigation, it was discovered Favret had used excessive corporal punishment causing physical injury to the 4-year-old victim.

Favret was arraigned in LeRay Town Court and was released on his own recognizance with a stay-away order of protection established by the criminal court.

Bulinski is accused of unlawfully using credit card information to make online payments totaling more than $2,200. She was arraigned in Frankfort Town Court and is scheduled to return at noon Aug. 5.

On Aug. 3, 2019, at approximately 9 p.m., state police responded to a car/pedestrian motor vehicle accident at the intersection of State Route 3 and Pioneer Plaza Drive in the town of Watertown, Jefferson County.

Preliminary investigation revealed a 2003 Cadillac Deville, operated by Arnaud T. Pooda, 35, of Watertown, was westbound on State Route 3 when, according to witnesses, a  pedestrian, later identified as Patrick J. Brown, 54, of Penfield, was walking south across State Route 3 and remained partially in the westbound driving lane when he was struck by the Cadillac.

Brown suffered multiple traumatic injuries and was transported via Watertown Ambulance to Samaritan Medical Center where he was pronounced deceased.

Pooda exhibited no signs indicative of any alcohol or drug impairment.

On Aug. 3, 2019, state police in Watertown responded to 22140 County Route 189 in Lorraine, Jefferson County, for an animal abuse complaint.

During the investigation, troopers discovered a horse that was dragged over to a section of the property that was still alive and in obvious pain. A local veterinarian responded to the property and while walking to the injured horse, discovered a month-old calf in extremely poor health.

Due to the severely poor health prognosis, both the horse and calf had to be euthanized.

Troopers obtained a search warrant for the property and during a complete search of the property with the veterinarian discovered 25 cows, four horses, four ponies and other farm animals without proper food and water.

A total of 14 dead animal carcasses, which included calves were located on the property.

Zehr was issued an appearance ticket and is scheduled to appear in Lorraine Town Court at 7 p.m. Aug. 20, 2019.

Anyone with information regarding Zehr or this investigation is asked to contact state police at 315.366.6000.  All information will remain confidential. Refer to case No. 9070351.