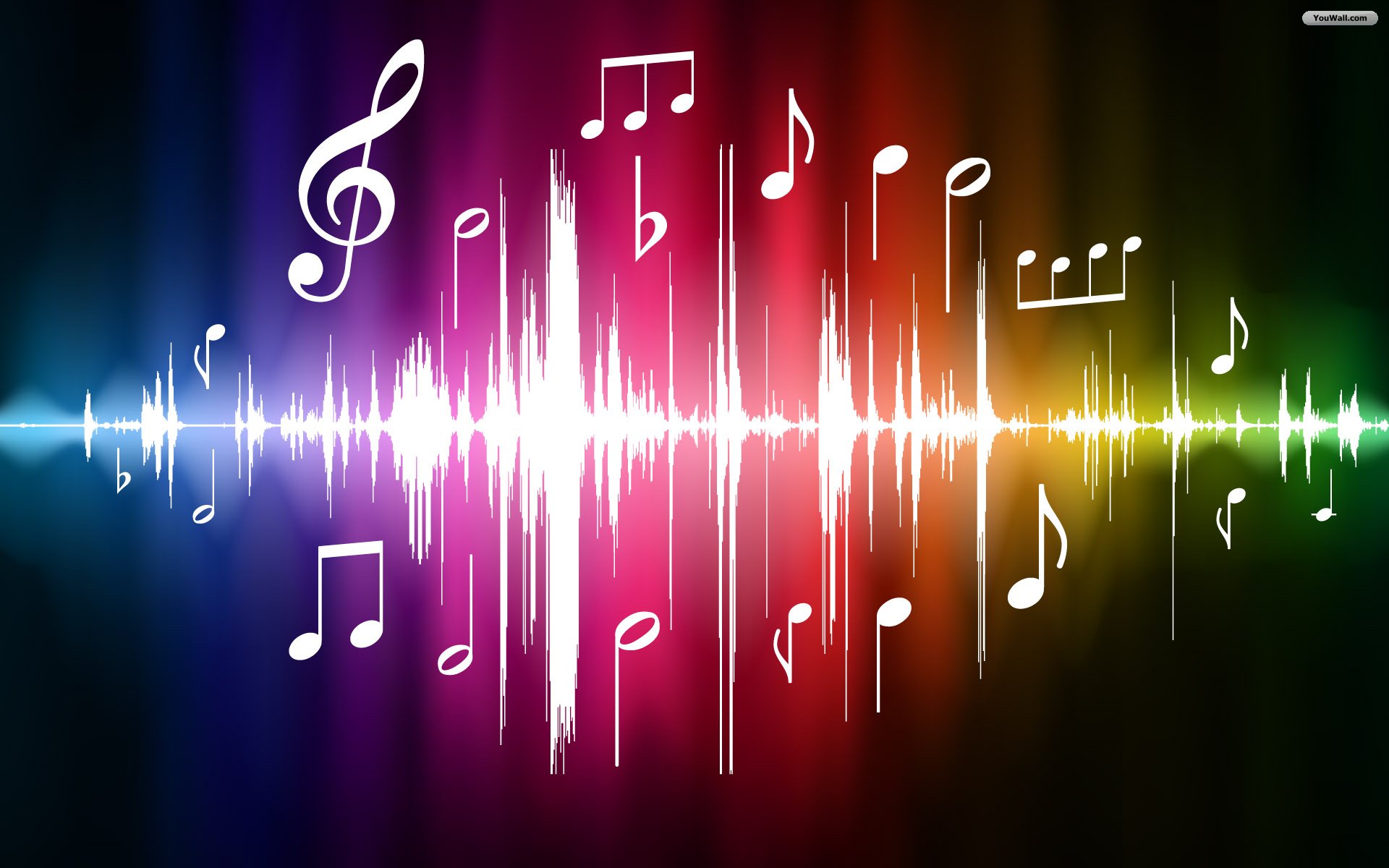 In addition to Requiem, the program will include the Rutter anthems “For the Beauty of the Earth,” “All Things Bright and Beautiful” and “Open Thou Mine Eyes.”

The group will be accompanied by keyboardists Heather O’Connell of Oneida and Bernadette VanValkenburg of Sherrill, as well as a chamber orchestra. Guest soloist will be Soprano Laura Enslin of Syracuse. The concert will be under the direction of Kimberly Nethaway of Rome.

Requiem, written by contemporary English composer and conductor John Rutter, is traditional in its inspiration, using texts from the Requiem Mass and the Book of Common Prayer. This seven-movement Requiem was first performed in October 1985 at Lovers’ Lane United Methodist Church in Dallas, Texas, under the direction of the composer. Still performed regularly across the world, Rutter’s Requiem thoroughly earns its status as one of the most popular compositions of the last 30 years. Many of Rutter’s shorter works, including the anthems the Chorale will perform, have become international choral “standards.”

Most recently, she premiered the role of Elizabeth Cady Stanton in the new opera Pushed Aside: Reclaiming Gage, produced, directed and performed ‘The Telephone’ by Menotti and sang Handel’s Messiah in the Trinity Concert series. Enslin last appeared with the Chorale in December 2017, when she performed selections in the 50th Anniversary “Golden Christmas” concert.