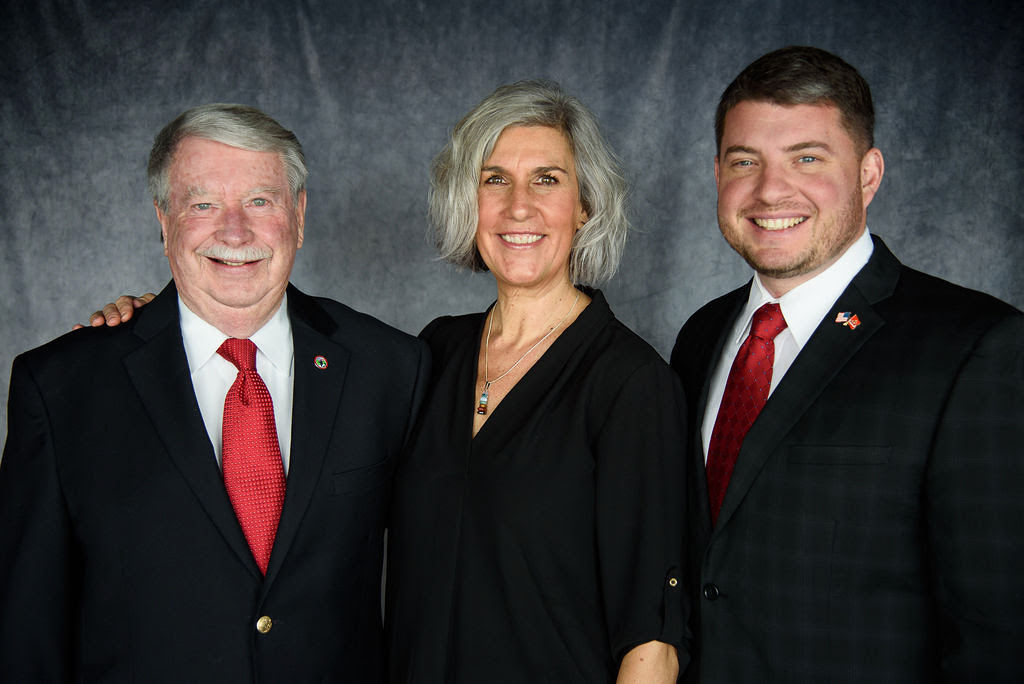 The Clear Path for Veterans Board of Directors is pleased to announce that Alexander J. Behm will serve as the executive director of its Chittenango-based headquarters.

Behm will replace Co-Founder Melissa Spicer, who has served as a volunteer since the organization’s inception in 2011. Spicer indicated her intent to step down as both the CEO and Executive Director of the not-for-profit in early 2019.

“It has been a yearlong strategic plan done in partnership with our board and staff,” Spicer said. “Clear Path for Veterans is the community’s grassroots response to accepting our responsibility to serve those who have served. The organization’s growth and expansion will greatly benefit from the next generation of leaders.”

Spicer has been invited to serve on the board of directors and will remain involved in future campus expansion planning.

Behm joined the organization Sept. 11, 2015, and established the Warriors Working career services program. He was promoted to chief operations officer in 2017. Over the last three years, Behm has been responsible for a staff of 28 and played a key role in building organizational capacity to manage rapid growth. A lifetime resident of the Central New York community, Behm enlisted in the U.S. Marine Corps as an infantryman, serving from 2005 to 2010.

Behm completed his undergraduate studies at Le Moyne College in 2013.

“I am honored to be leading the organization’s mission to deliver programs and services to the men and woman who have served and who are currently serving our country,” Behm said. “As a CNY native and Veteran, it gives me great pleasure to work alongside an experienced and devoted staff committed to our mission.”

“Melissa’s vision and leadership since 2010 have brought Clear Path from a simple way of giving back, to a proven means of providing programs and services to Veterans in 23 New York state counties,” said Board Chairman Chris Flaherty. “Under Alex’s leadership, our New York headquarters will inspire other communities to follow Spicer’s example.”

F. William (Bill) Smullen, who joined the organization in July 2019 as Chief Executive Officer of Advancement and Strategy, will remain focused on national opportunities and expansion sites.