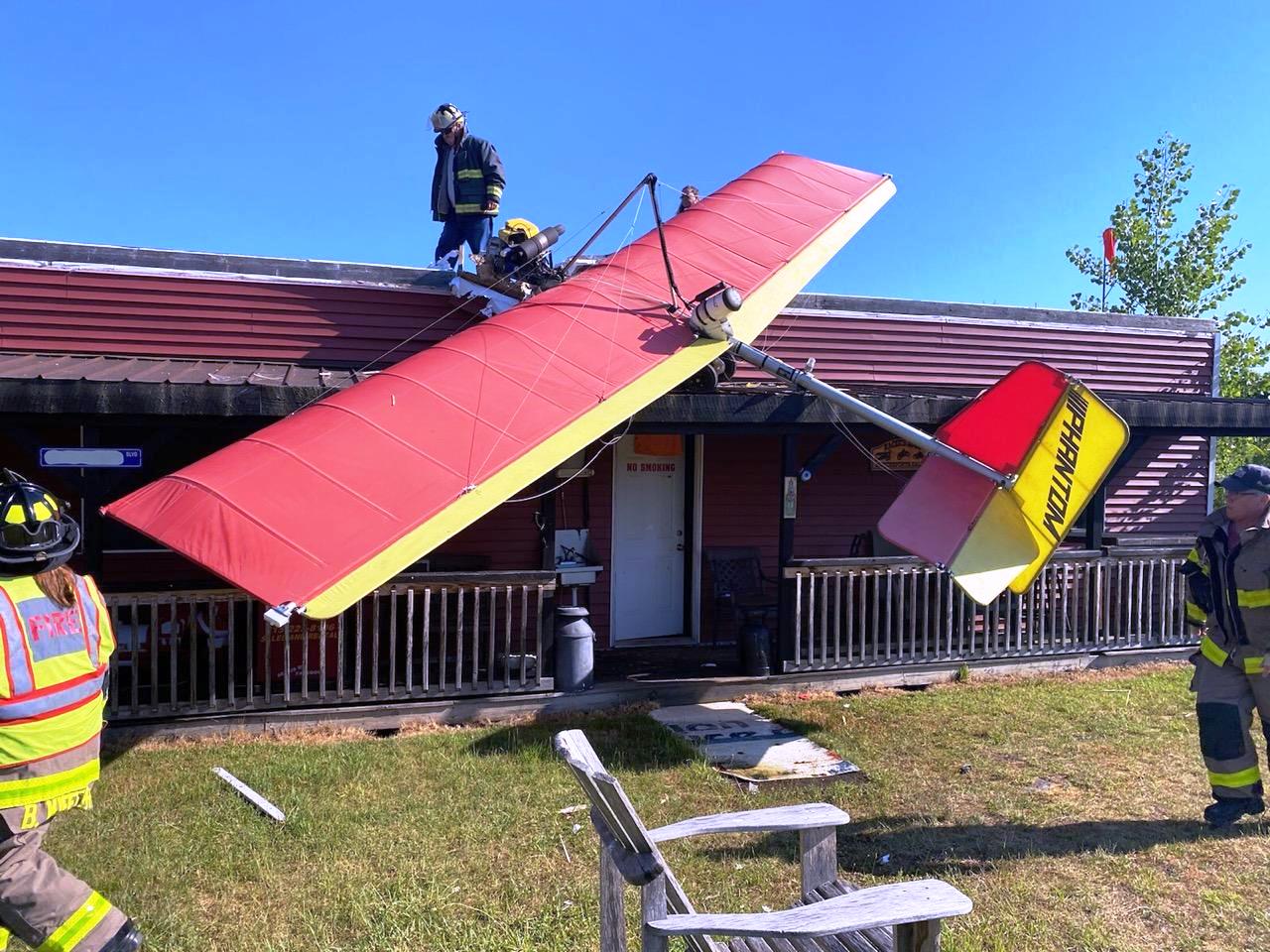 State Police in Lee are investigating an ultra-light plane crash that occurred at about 8:26 a.m., at 4931 Lee Valley Road in Lee, Oneida County.

Preliminary investigation has revealed 66-year-old Ronald S. Richards, Jr., from Blossvale, was operating a single-engine ultra-light when he appeared to have an engine failure and crashed the plane into the roof of an unoccupied building.

Richards was transported via Mercy Flight to SUNY Upstate Medical University in Syracuse with injuries to his legs. He is listed in stable condition.

State Police was assisted at the scene by Lee Fire Department and AmCare Ambulance.