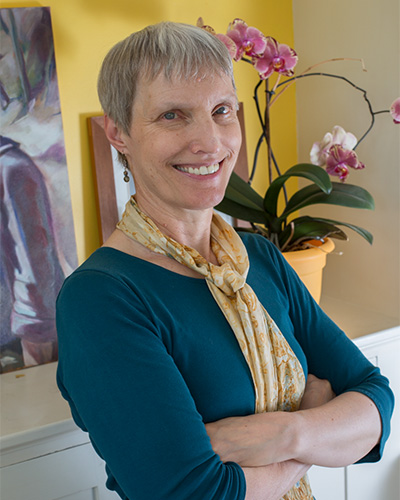 “New York has taken an aggressive approach to protecting our natural resources by banning hydrofracking and advancing a nation-leading environmental agenda that is accelerating our transition to a carbon-neutral green economy,” Cuomo said. “As we do everything possible to reduce our reliance on polluting fossil fuels, we have to make every effort to diminish the impact of the hazardous waste they produce and by signing this legislation we are enacting smart, necessary regulations that will protect both our environment and New Yorker’s health.”

“Central and Upstate New York are home to precious freshwater resources that our advocates have spent years fighting to protect against dangerous fracking waste,” Sen. Rachel May said. “Today, New York takes another step forward as an environmental leader. I am incredibly proud that my colleagues in the Senate and Assembly have closed this dangerous loophole that has put our waterways and our health in jeopardy, and I thank Governor Cuomo for signing this bill into law.”
“New York state has often had to step up when the federal government falls short, especially when it comes to environmental protection,” said Assemblyman Steve Englebright. “New York is a leader in this regard, and I’m proud to sponsor legislation to close a huge loophole in how hazardous waste produced by the oil and gas industry is regulated. I wish to thank Governor Cuomo for signing this legislation into law.”

All such waste will be subject to current state law regulating the transportation, treatment, storage and disposal of hazardous waste. The legislation goes into effect immediately.

In April, Cuomo signed the FY 2021 Enacted Budget which codified the Governor’s 2014 ban on the Department of Environmental Conservation approving permits that would authorize an applicant to use high-volume hydraulic fracturing as a means to complete or recomplete a well. The budget also included a moratorium on future gelled propane hydrofracking applications until the DEC can conduct an analysis of the impacts of this completion method. This will protect the health of New Yorkers and permanently ensure that our environment is not harmed by this practice.

Cuomo also signed legislation (S7013/A8732) authorizing the manufacture and sale of ice cream and other frozen desserts made with liquor in New York state. The legislation will help New York’s dairy farmers, liquor and craft beverage producers, dairy processors and manufacturers, food retailers and restaurants meet the increasing consumer demand for these new and innovative products.

“The craft beverage industry has experienced explosive growth in New York and with that comes a responsibility to advance regulations that help ensure long-term viability, protect consumers and provide farmers with opportunities to increase their business,” Governor Andrew Cuomo said. “This legislation will further grow a burgeoning industry and boost small businesses while helping to put them on a path of sustained growth that empowers both producers and consumers.”

The measure would limit the percentage of alcohol in ice cream to not more than 5 percent of alcohol by volume, and would require the same product labeling and warning statements similar to confectionary that contain wine, beer or cider.

“New Yorkers are already able to responsibly enjoy beer, wine, and cider infused ice creams,” May said. “Thanks to this bill, vendors will now be able to offer their customers another delicious treat. This legislation will help New York’s dairy industry and our liquor and craft beverage industries at the same time. I am very grateful to the governor for signing this into law, and I look forward to sharing some maple bourbon ice cream with him at next year’s State Fair.”

“This bill expands on the successful addition of wine, beer and cider to certain specialty ice creams,” Assemblymember Donna Lupardo said. “Any time we can allow our dairy farmers and producers to add a product that’s popular with consumers, it’s good for business, and it’s good for tourism. Our distilleries are especially enthusiastic about the potential for New York spirits in New York ice cream.”