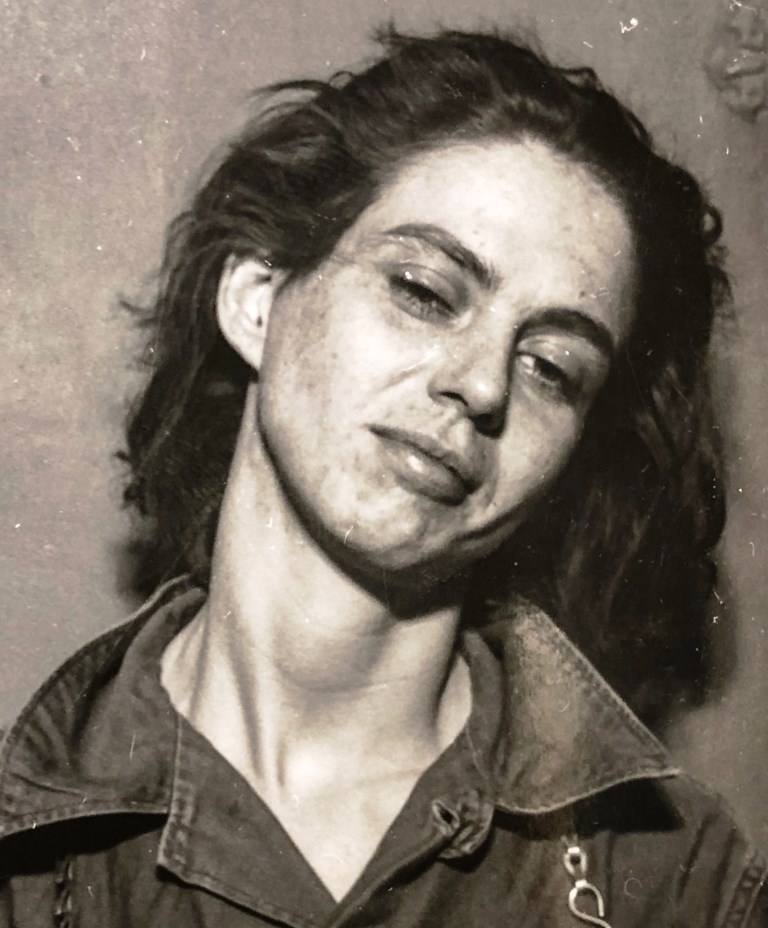 Syracuse woman found in the town of DeRuyter, Madison County

State police continue to investigate the 1989 homicide of Rose Marie Cartner-Snyder, whose body was found in a wooded area off of Crumb Hill Road in the town of DeRuyter, Madison County.

On March 19, 1989, two local youths were in a wooded area near Crumb Hill Road tapping maple trees when they discovered a deceased female. The boys returned home and immediately notified state police, who responded and initiated a homicide investigation that remains active today.

The victim was positively identified as 29-year-old Cartner-Snyder of Syracuse. An autopsy was conducted, which determined the cause of death as strangulation. Numerous pieces of evidence were located at the scene and in the vicinity of Crumb Hill Road.

To date, hundreds of leads have been followed up on and the case remains unsolved.

Anyone with information on the homicide of Cartner-Snyder is asked to call Troop D Headquarters at 315.366.6000.

All calls can be kept anonymous.