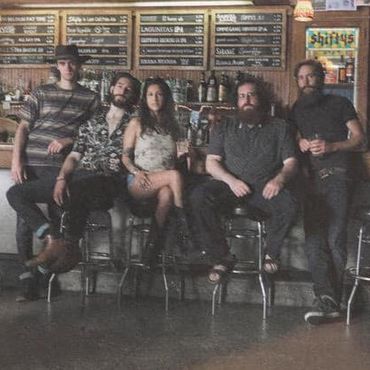 The International Songwriting Competition announced its 2020 contest finalists. With more than 26,000 entrants this year, fewer than 1 percent of all entrants were selected as finalists. Among them were Emily Pastuf, Zak Masoud and Jeff Swidowski of Bad Mama’s Blues Band out of Syracuse for their song, “Virginia.”

NYSBluesFest.com writes “Bad Mama’s Blues Band is a five-piece Swampedelic blues rock band based out of Syracuse, New York. The eclectic offerings of all five members create to make a unique sound inspired by, and paying homage to the classic music we all know and love. Their debut EP ‘There Goes the Rent’ received the award for Best Blues recording at the 2018 Syracuse Area Music Awards, and you can expect their all original full length album ‘Steppin’ On Broken Glass’ later this spring.”

To view the the list of finalists visit songwritingcompetition.com/winners All finalists’ songs are now in the hands of the judges, and winners will be announced in late April or early May, as soon as the judging process is completed.