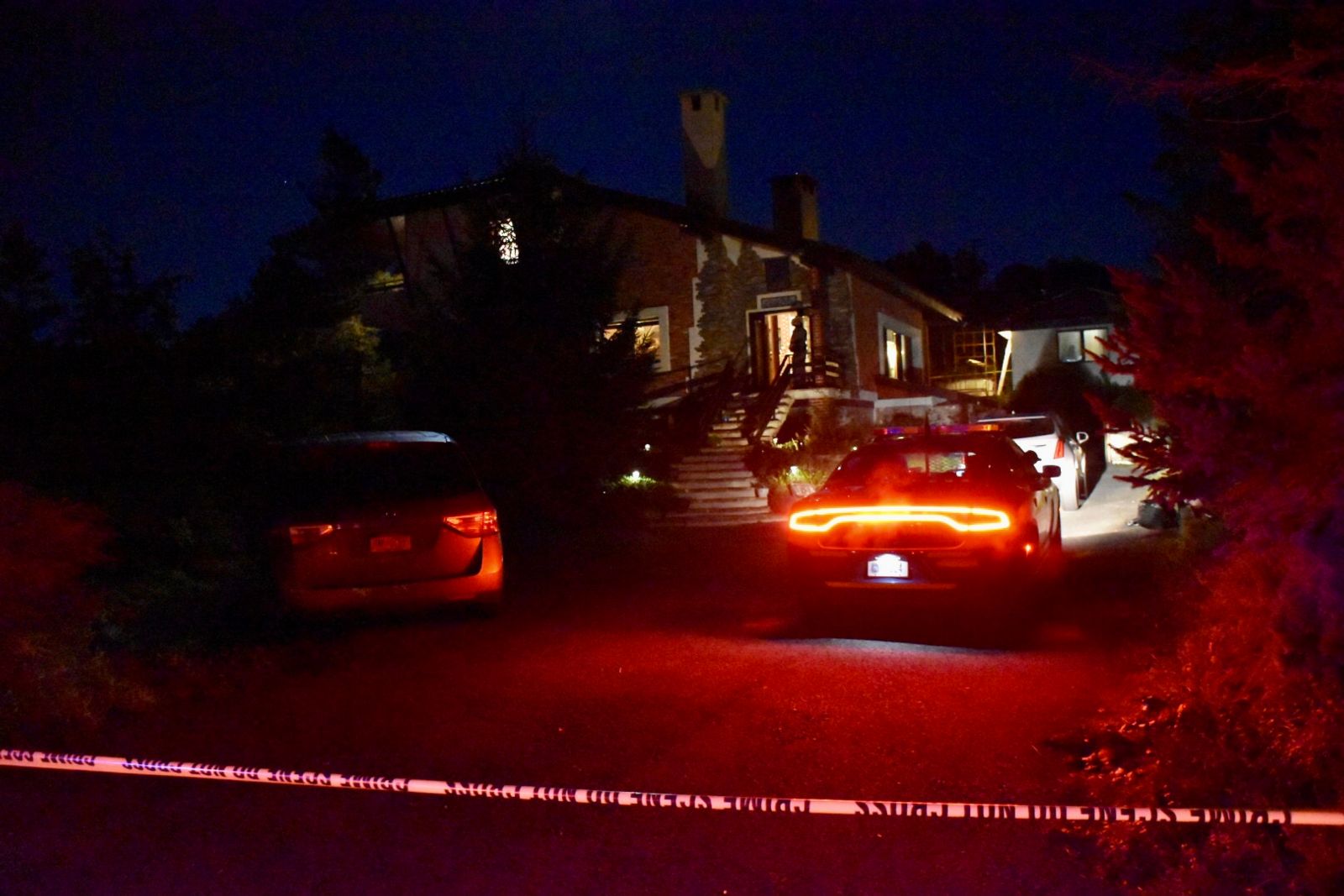 UPDATE (092221): The New York State Police Bureau of Criminal Investigation in Herkimer announce the arrest of Michael J. Andreev, Jr., 22, of 1402 State Route 167, Jordanville, on charges of second-degree murder, a class A-1 felony (two counts) and fourth-degree criminal possession of a weapon, a class A misdemeanor, in the deaths of his father Michael J. Andreev, Sr., 67, and his 12-year-old sister Sofia Trusova.

Michael J. Andreev Jr. was arrested after he was discharged from SUNY Upstate Medical University Hospital in Syracuse. He was subsequently arraigned in Herkimer Town Court and was remanded to the Herkimer County Correctional Facility without bail.

The New York State Police Bureau of Criminal Investigation in Herkimer continues to investigate two deaths that occurred at 1402 State Route 167 in Jordanville.

The investigation is continuing at this time and more information will be released as it becomes available.

When troopers and EMS arrived, they discovered male and female stabbing victims; both were pronounced dead at the scene.

The suspect in the incident was located in the front yard with a laceration to his neck and was air-lifted to SUNY Upstate Medical University Hospital in Syracuse, where he underwent surgery and is in stable condition.

The investigation is ongoing. Names of those involved are being withheld until next of kin can be notified.