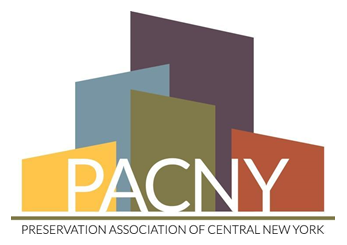 The Preservation Association of Central New York announced the winners of this year’s annual Preservation Awards; among recipients is the Madison County Historical Society.

Two very special posthumous honors were also given in recognition of two long-time supporters of PACNY and of the built heritage of Central New York.

Due to the ongoing COVID-19 pandemic, awards will be presented during a virtual ceremony Oct. 27, 2021, at 6 p.m. The event is free to attend, but registration is required. For more information, contact email@pacny.net.