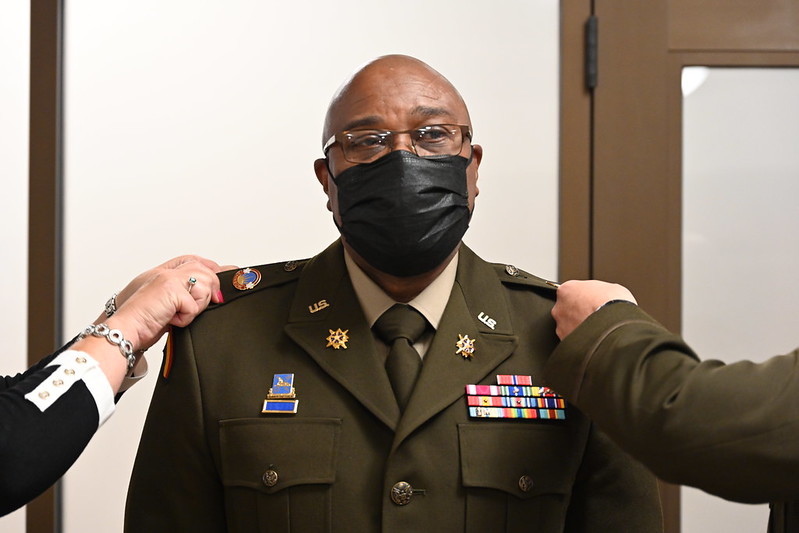 Major General Ray Shields, the Adjutant General for the State of New York, announces the recent promotion of members of the New York Army National Guard in recognition of their capability for additional responsibility and leadership.

Shondra Henry from Morrisville, assigned to the Company A, 427th Brigade Support Battalion received a promotion to the rank of specialist Oct. 25, 2021.

These promotions additionally recognize the best qualified soldiers and attract and retain the highest caliber citizen soldiers for a career in the New York Army National Guard.