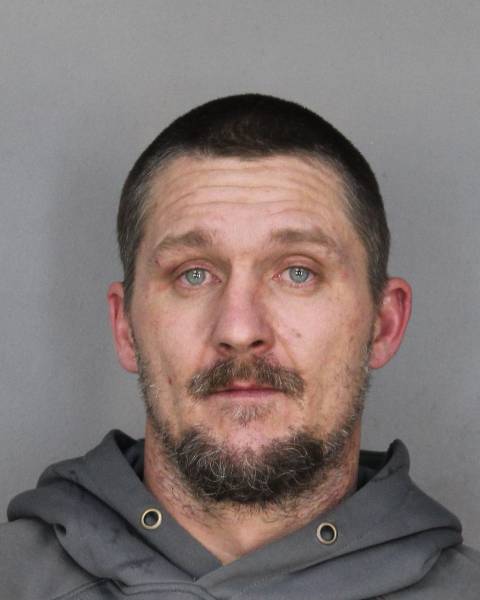 On Dec. 14, 2021, at about 12:40 p.m., Utica police were dispatched to the Dollar General at 1700 Erie St. regarding a suspicious male underneath a vehicle. An investigator was in the immediate vicinity and arrived to find a male lying beneath a vehicle that was jacked up, and the male was in possession of a reciprocating saw.

The investigator immediately confronted the party and detained him, as it was suspected that he was attempting to remove the catalytic converter from the vehicle.

The Utica Police Department has been investigating numerous thefts of catalytic converters and has previously made several other arrests regarding these crimes.

Furthermore, this investigator was familiar with the male from a previous incident under investigation involving the thefts of converters and damage to several state Department of Transportation vehicles in February.

Brian Land, 37, of Leonardsville, was charged with third-degree criminal mischief and fourth-degree grand larceny as a result of the February incident.

Charges are pending regarding the Dec. 4 incident.