Bans Off our Bodies march and event Saturday 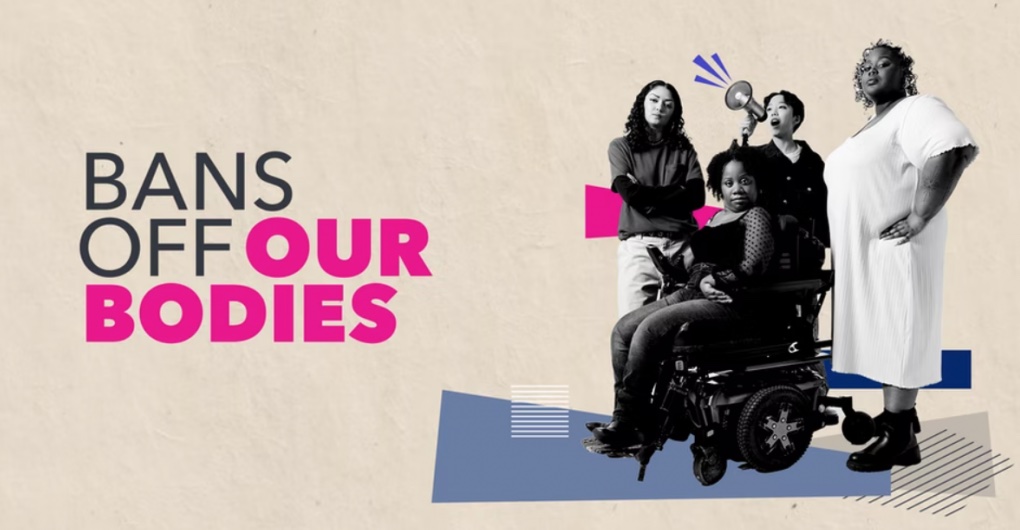 Indivisible Mohawk Valley and co-sponsoring organizations are organizing a march from noon to 2 p.m. Saturday, May 14, 2022. The event begins at the YWCA (7 Rutger Park) and marches to Nurses’ Candlelight Park next to Planned Parenthood (1424 Genesee St.).

With the Supreme Court’s release of the draft decision to end Roe v. Wade, women are now faced with the revocation of their right to bodily autonomy and privacy, which is guaranteed under the 14th Amendment to the Constitution. Although abortions are still protected under New York state law, by this summer, 26 states could move to ban abortion, affecting 36 million women, plus more people who can become pregnant.

Abortion restrictions are unpopular: 80 percent of Americans want abortion to be legal. Nearly 1 in 4 women will have an abortion in their lifetime.

Indivisible Mohawk Valley in coordination with groups around the country is planning an event that will highlight the deeply felt issues involving abortions and reproductive care. Furthermore, we assert the importance of considering communities that will be even more adversely impacted by lack of abortion access because of class, race, gender, ability and sexual orientation.