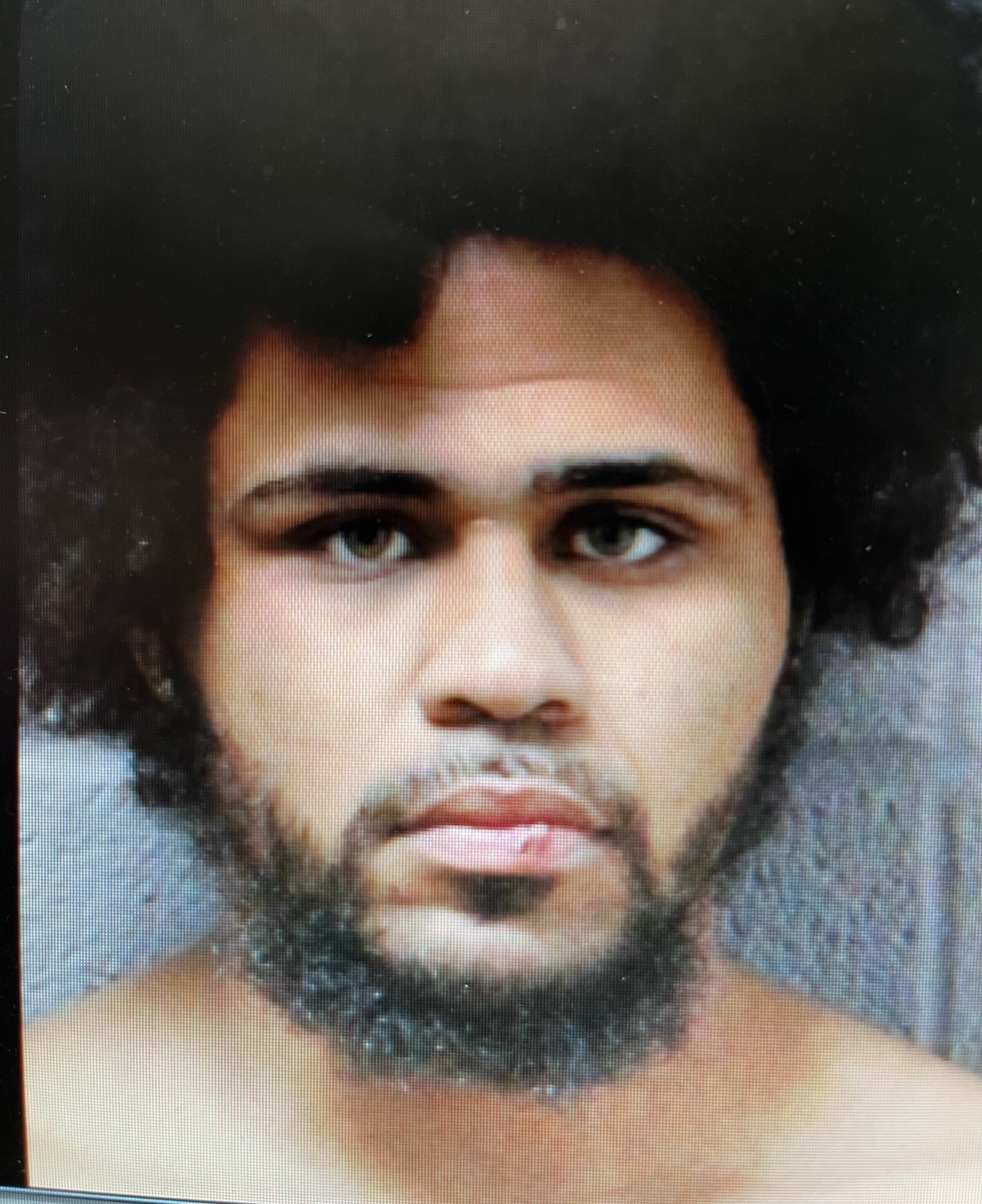 At 2:12 p.m. Sept. 7, 2022, the Canastota Police Department was requested to check on a report of a suspicious person in the Liberty Resources parking lot on North Main Street in Canastota.

Upon arrival, Canastota Police Officer William Preuss reported a male subject – later identified as Richard Branch, Jr., 25, of Canastota – was acting in a disorderly manner. Preuss approached the man, who without provocation attacked him, repeatedly punching him in the face and head.

Preuss called for backup, and a responding Madison County Sheriff’s Office deputy deployed his stun gun on the male, securing him until additional officers arrived.

Preuss was transported to an area hospital where he underwent surgery for his injuries later that evening and further surgery Sept. 8 to address damage to an eye.

Branch was charged with first-degree felony assault of a police officer, two counts of robbery, criminal possession of a weapon, menacing, attempted assault with intent to cause injury and reckless endangerment.

Anyone with information or surveillance video of the incident is asked to call the Canastota Police Department at 315.697.2240; all calls can be kept confidential.