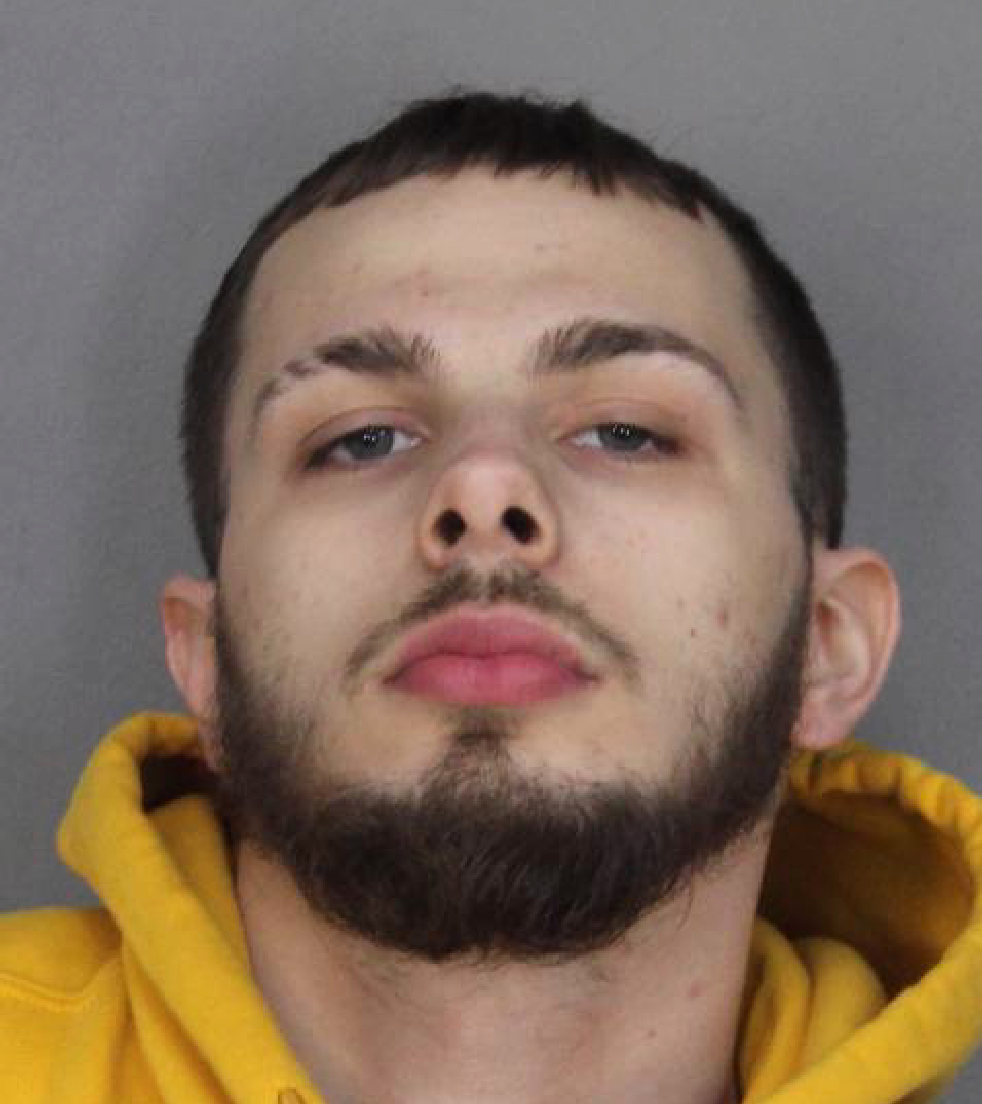 The Utica Police Department charged Dontay Horning, 20, of Utica, with second-degree murder after investigating the murder of Kaeron Henderson, 24, also of Utica.

Horning is additionally charged with second-degree criminal possession of a weapon.

Police say at about 12:15 a.m. Nov. 20, police were dispatched to the area of 1506 Whitesboro St. for multiple shots fired with an individual lying in the grass between the sidewalk and the roadway.

A witness at a local convenience store heard the shots, and upon driving west on Whitesboro Street located the victim and called 911.

Upon arrival, the officers immediately requested assistance from the Utica Fire Department who transported the male victim to hospital; despite the best efforts of UFD and St. Elizabeth’s Emergency Room staff, Henderson succumbed to his injuries.

During the early stages of the investigation, suspect information was developed, and police immediately worked to locate him; this morning, UPD Warrants, Special Investigations Unit and Major Crimes unit located Horning.

Police say the investigation continues, and they are working to identify other parties on scene at the time of the shooting.