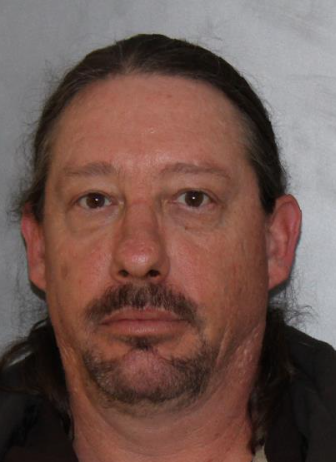 State police in Painted Post arrested Lauren S. Brooks, 51, of West Edmeston, on one count of first-degree course of sexual conduct against a child, a class B felony; 225 counts of second-degree criminal sex act, a class B felony; 90 counts of second-degree rape, a class D felony; 73 counts of third-degree criminal sex act and 28 counts of third-degree rape, both class E felonies; and one count of endangering the welfare of a child, a class A misdemeanor.

Brooks was charged following an investigation and subsequent indictment by the Steuben County Grand Jury for contact he had with a minor. These incidents of contact occurred while He was a Corning resident from 2012 to 2016.

The investigation continues, and anyone who may have been a victim of Brooks but who has not come forward is encouraged to contact the state police at 607.962.3282.