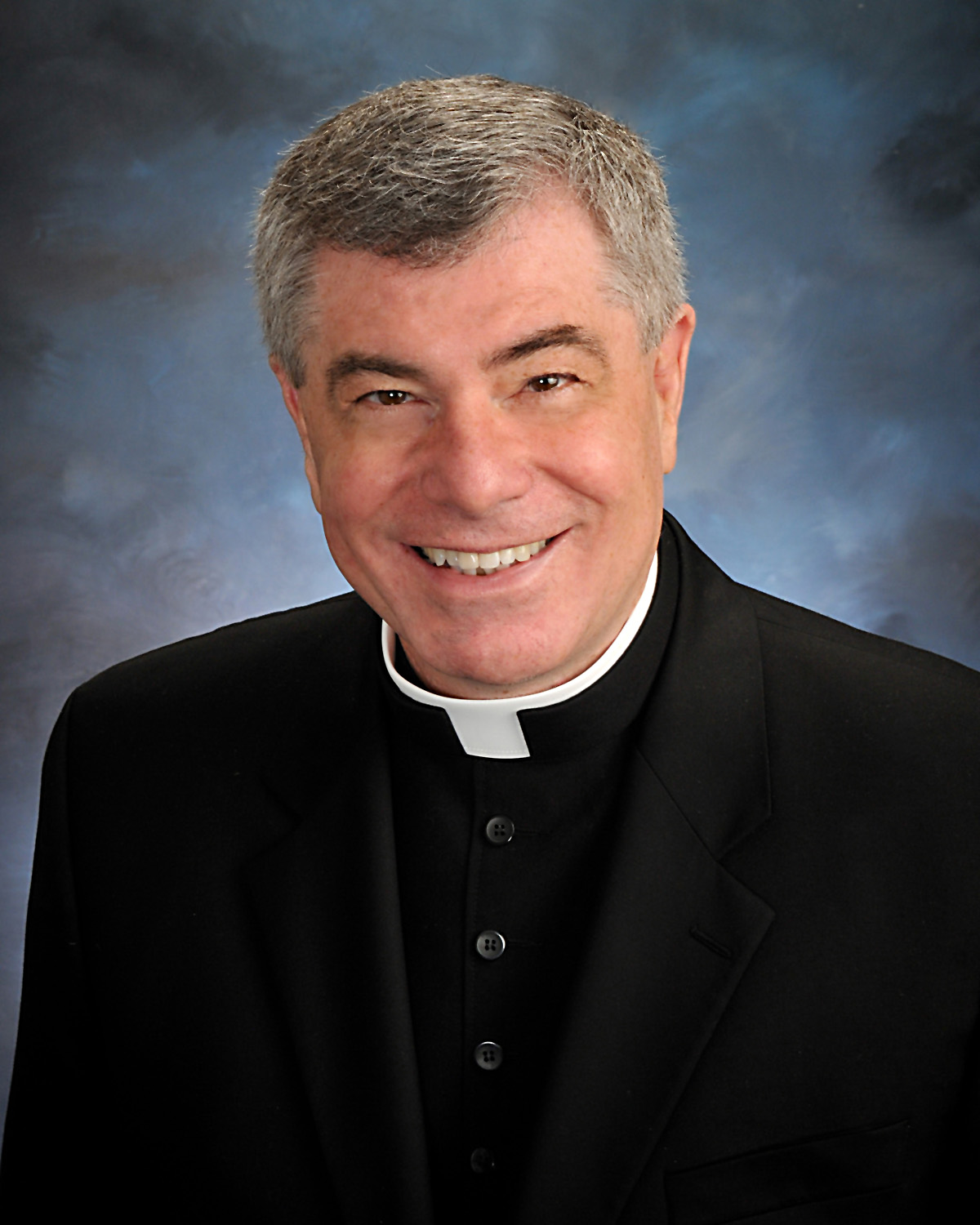 St. Joseph-St. Patrick Church at 702 Columbia Street in Utica will celebrate its 27th annual Divine Mercy Sunday on April 3 with an afternoon of services.  The featured homilist will be Chorbishop John D. Faris, pastor of Saint Louis Gonzaga Church in Utica and assistant professor of Canon Law at The Catholic University of America in Washington, D.C.

Services start with music and the Sacrament of Reconciliation at 1:30 p.m., followed by the Divine Mercy Chaplet at 2:30 p.m. and then Mass at 3 p.m. Following Mass, there will be veneration of the Divine Mercy Image and a blessing with a first class relic of St. Maria Faustina Kowalski.

“The message and devotion to Jesus as the Divine Mercy – that God loves us and wants us to recognize that His mercy is greater than our sins – is based on the writings of Saint Faustina of Poland,” explained Betty Frank, OFS, who helped organize the first Divine Mercy Sundayobservance at St. Joseph-St. Patrick in 1989.

Pope Saint John Paul II encouraged devotion to the Divine Mercy calling it “the answer to the world’s problems and the message of the third millennium.”  Pope Francis declared 2016 as an Extraordinary Jubilee of Mercy and said: “Let the church always be a place of Mercy and Hope, where everyone is welcomed, loved, and forgiven.”

Chorbishop John D. Faris, a native of Uniontown, Pennsylvania, was ordained in 1976 as a Maronite Catholic priest for service in the Eparchy of Saint Maron and ordained a chorbishop in 1991.  After receiving a doctorate in canon law from the Pontifical Oriental Institute in Rome, Chorbishop Faris served as chancellor and vicar general of his eparchy from 1980 to 1996.  From 1996 through 2009, he served with the Catholic Near East Welfare Association and the Pontifical Mission for Palestine.

In 1995, he was elected president of the Canon Law Society of America and continues to be involved in the activities of the Society.

Chorbishop Faris is currently the pastor of Saint Louis Gonzaga Church in Utica, and assistant professor of canon law at The Catholic University of America. He also serves as a Catholic representative on national dialogues with the Orthodox and Oriental Orthodox Churches and is actively involved in the Equestrian Order of the Holy Sepulchre of Jerusalem.

He has written and edited several books and articles on Eastern canon law and is currently editing a commentary on the Code of Canons of the Eastern Churches.