Phoenix man charged with driving while ability impaired by drugs 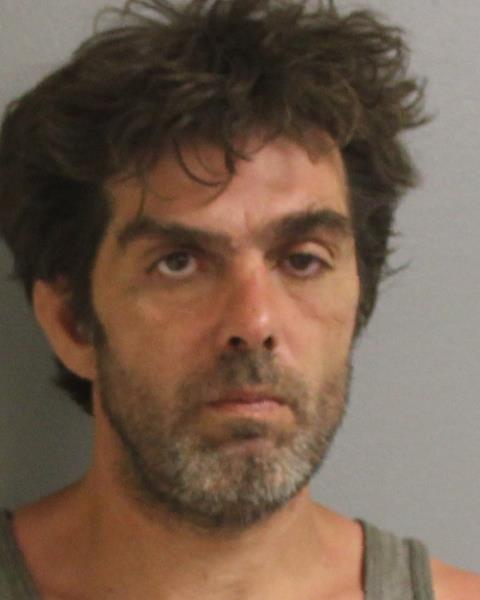 On Friday, June 3, at approximately 10:50 p.m., State Police stopped a vehicle on Main Street in the Village of Phoenix for a traffic violation. Investigation at the scene revealed the operator, Scott E. Gaca, 47, of Phoenix, was operating with a suspended license.

Further investigation also revealed he was under the influence of marijuana and also had marijuana in his possession.

Gaca was charged with driving while ability impaired by drugs and aggravated unlicensed operation, both misdemeanors. He is scheduled to appear in Schroeppel Town Court June 22 at 5:30 p.m.