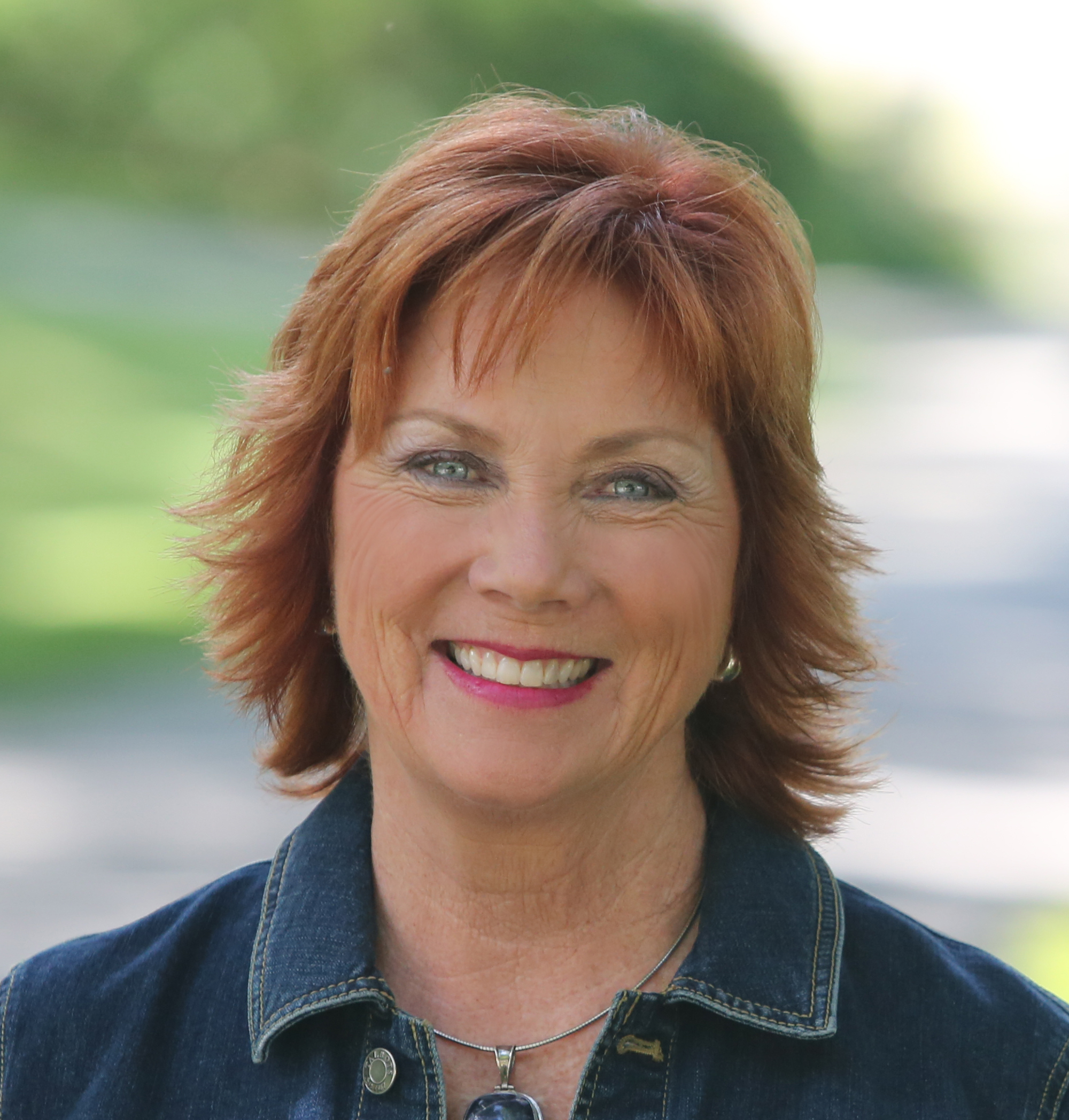 Gaining momentum heading into the election, Congressional candidate Kim Myers picked up the endorsements of another round of elected leaders throughout the 22nd District. The local elected officials pledge their support and encourage their friends and allies to vote for Myers on Tuesday.

New endorsements have come from:

NYS Senator David Valesky (53rd District – Madison, Oneida, Onondaga counties) who says, “Kim Myers is a fighter who will work hard to help bring jobs to the district, focus on education and farming, and preserve Social Security and Medicare as our next Congresswoman. She is the right person to send to Washington because she’ll  show up and work across party lines to represent ALL the hard-working people of the 22nd Congressional district.”

NYS Assemblywoman Donna Lupardo (123rd District – Broome County) who says, “Kim Myers has been a lifelong advocate for our community. From her time as a small business owner to her service on the Vestal School Board and Broome County Legislature, Kim has shown the judgment and commitment to be a very effective Congresswoman. In a time of partisan politics, we need someone like Kim who will reach across the aisle to help all of us. I look forward to having Kim as a partner in Washington.”

Mayor of Cortland Brian Tobin who says, “These are challenging times, and the people we need to send to Washington are ones who know what it is like at the local level. Kim Myers is going to help our country navigate the challenges we face with intelligence, compassion, and determination.”

Myers expressed her appreciation for the endorsements and pledged to work every day with these leaders to improve the lives of the families of the 22nd District. “I’m honored and humbled by the support of these dedicated public servants across Upstate.  As a local elected official myself, I know how much time and effort they put in to benefit the community, and I’m grateful for their support as we approach Election Day,” said Myers. “When I get to Washington, I’ll work with them every day to invest in our communities and create the conditions to help the economy grow, businesses to create jobs and provide a quality education for our children.”

Full list of elected leaders who have endorsed Kim Myers for Congress below:

Myers was previously endorsed by many Oneida County elected leaders and organizations, as well as New York’s two U.S. Senators Chuck Schumer and Kirsten Gillibrand, in addition to EMILY’s List, the Sierra Club, the League of Conservation Voters, and the National Committee to Preserve Social Security and Medicare.