Tenney leads the way in fighting for the Civil Air Patrol 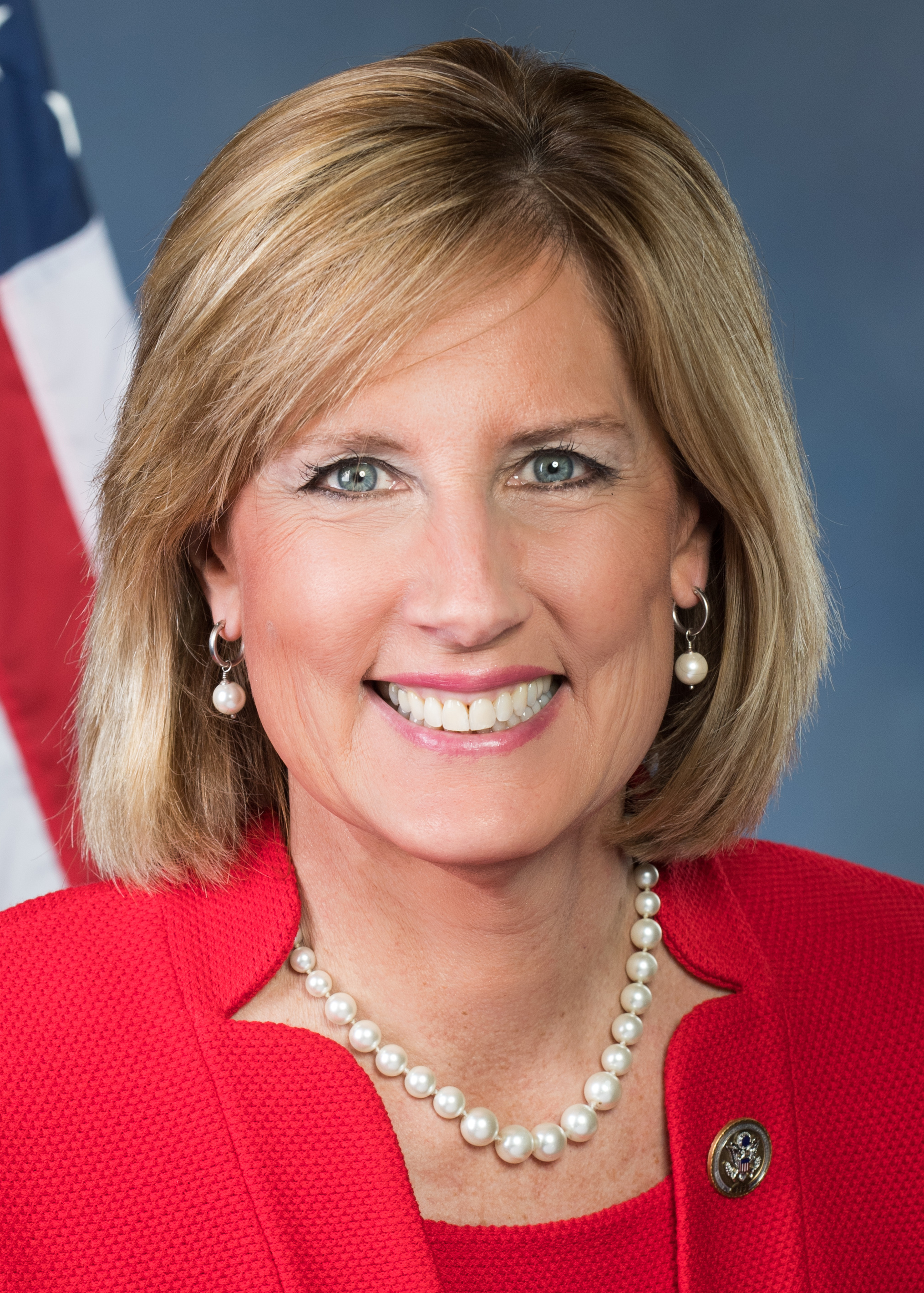 Today, Congresswoman Claudia Tenney (NY-22) authored a letter with the support of more than 40 members of Congress calling for continued funding of the Civil Air Patrol in the 2018 Fiscal Year Budget. The Civil Air Patrol, the official auxiliary force of the U.S. Airforce, plays a key role in supporting both defense and homeland security operations throughout the nation. Among its many functions, the Civil Air Patrol trains interceptor pilots and unmanned aerial vehicle operators, and responds to a range of federal emergency situations.

The Civil Air Patrol has 56,000 members nationwide and also operates educational programs for young cadets in more than 1,500 communities. Funding requested in the letter would be used for operations and maintenance needs as well as vehicle and aircraft procurement.

The full text of the letter is as follows:

We write today in support of the Civil Air Patrol (CAP) and to respectfully request consideration of our funding request for Fiscal Year 2018. We request $30.8 million for CAP’s operations and maintenance account, $10.6 million for aircraft procurement, and $1.7 million for vehicle procurement. CAP plays an integral role in supporting critical defense and homeland security missions. As the Air Force’s official auxiliary force, investments in CAP contribute to enhancing our overall defense posture and augmenting our nation’s air superiority.

The requested funding for CAP’s operations and maintenance account would amount to a $2.8 million increase over the previous fiscal year while the requested amount for aircraft procurement represents a $300,000 increase. The increase for CAP’s operations and maintenance account is critical due to a federal stipulation requiring all aircraft within the United States to upgrade to ADS-B (Automatic Dependent Surveillance–Broadcast) by 2020. Currently, CAP maintains 550 aircraft, and upgrade costs are estimated to range from $6,172 to $6,626 per aircraft. In addition, this funding would support necessary cyber security upgrades as well as the replacement of non-repairable radios that are critical to sustaining CAP’s lifesaving operations. Without this increase in funding, CAP’s ability to respond to emergency situations could be severely diminished.

To maintain a functional and responsive fleet, sustained funding for CAP’s aircraft and vehicle procurement programs is also important. A $300,000 increase in CAP’s aircraft procurement will enable CAP to purchase up to 15 additional Cessna 182/206. These low-cost aircraft will provide advanced capabilities in emergency response situations and ensure that CAP remains capable of undertaking increasingly complex missions in the future. Similarly, the $1.7 million in CAP’s vehicle procurement account will enhance overall mission readiness. The funds will be used to replace aging vans, pickup trucks and SUVs that support a range of operational and emergency missions as well as cadet programs each week in more than 1,500 communities across the country.

CAP’s all-volunteer force of 56,000 provides a solid return on investment. CAP aircraft cost on average $165 per hour to operate, compared to military aircraft that cost thousands.  In Fiscal Year 2016, for example, CAP saved the Air Force about $10 million in search and rescue costs, $3 million in air defense training costs, and $500,000 in military aircraft escort costs. In total, the time and resources CAP’s all-volunteer force of professionals contributed last year was more than $167 million nationwide, which amounts to a more than 4 to 1 return on investment.

For 75 years, CAP’s all volunteer force has selflessly served America in times of war and peace. To enable CAP to continue undertaking its mission, we ask that the organization continue to receive robust support from Congress. We thank you for in advance for consideration of this request and stand ready to answer any questions you may have.