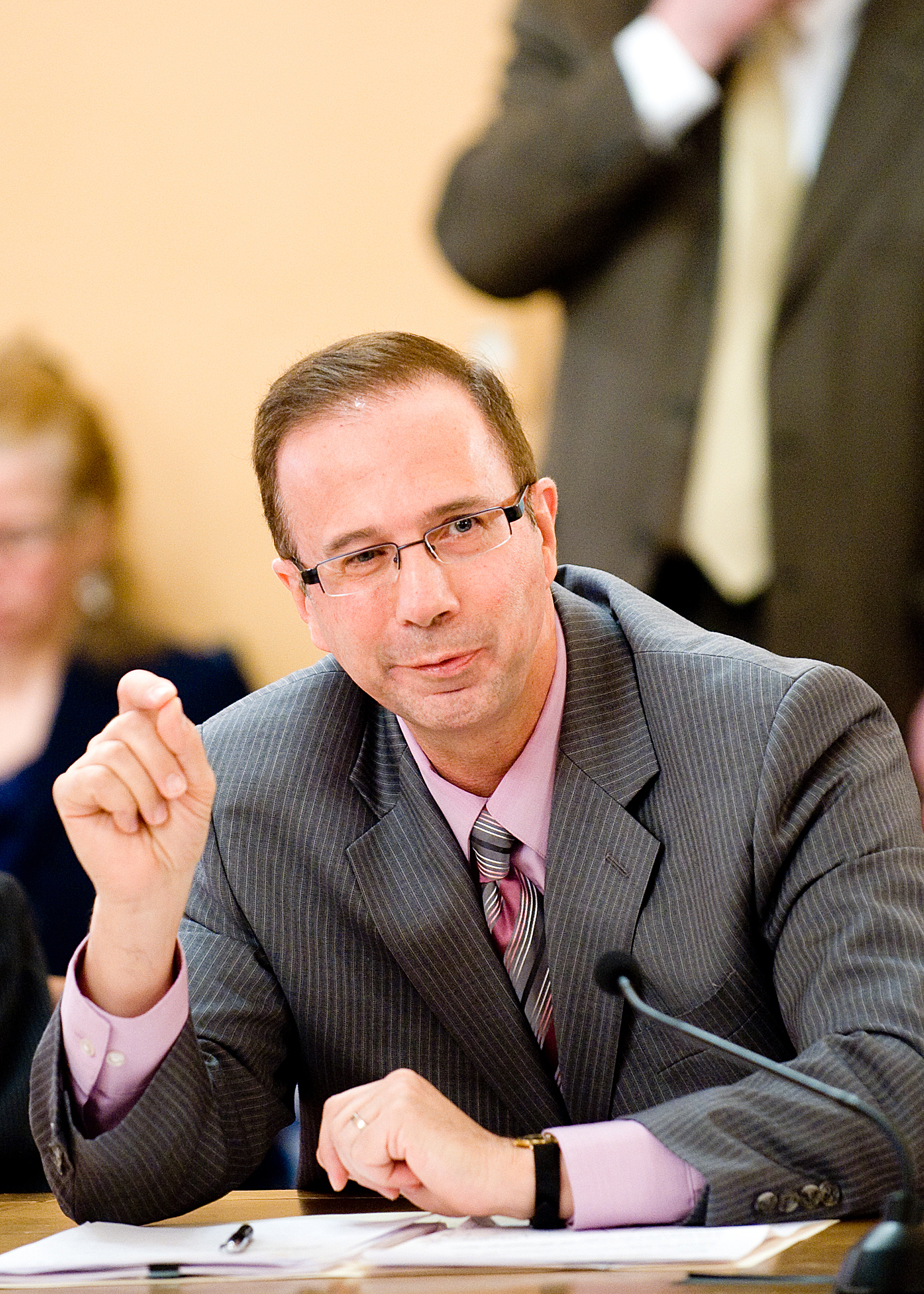 On Monday, the State Senate unanimously passed a resolution sponsored by Senator Griffo that celebrated Figueras, of Russell, for her “remarkable tenacity, leadership and strength in the face of this terrible illness.” Figueras was diagnosed with stage IV adenocarcinoma of the lung in June 2014 and began treatment with an oncologist at the Richard E. Winter Cancer Center in Ogdensburg.

As the 2017 Lung Hero, Figueras will now travel to Washington D.C. to participate in the American Lung Association’s LUNG FORCE advocacy event. “LUNG FORCE is a national movement established to unite women in the fight against lung cancer, highlighting powerful stories from across the nation and allowing these women to stand together with a collective voice of strength and determination,” the resolution states.

Senator Griffo’s remarks from the floor of the Senate as Anita Figueras was honored this afternoon can be viewed in the following YouTube link: https://youtu.be/NcUDR0H-28o

“Having lung cancer can be a devastating diagnosis, but Anita embodies the undeniable inner strength and resilience it takes to overcome adversity in our lives and she continues to direct that fortitude in ways that inspire hope and courage in those who are also living with lung cancer,” said Senator Griffo, R-Rome. “Anita makes the most of each day of her life, and I congratulate Anita on her passion and positive outlook as a 2017 Lung Hero as we continue our mission toward one day finding a cure for lung cancer.”

Part of Figueras’ treatment included a clinical trial at the Roswell Park Cancer Institute, during which time she had the opportunity to offer a patient statement at a Food and Drug Administration (FDA) hearing that examined the safety and efficacy of the experimental drug. Of that experience, Figueras said, “Having an inside look at an important part of the FDA approval process gave me much insight into the care with which new treatments are evaluated.”

“Right now I’m able to live with few limitations, enjoying my family, volunteer work, and travel,” Figueras said about living with cancer, according to her Lung Hero bio. “I believe that current advances in knowledge, mostly stemming from the Human Genome Project, may lead to a cure in the future. I don’t know if I will be able to be cured, but someday people like me will be. In the meantime, I live in hope that I will be able to continue to extend my life with good quality of life.”