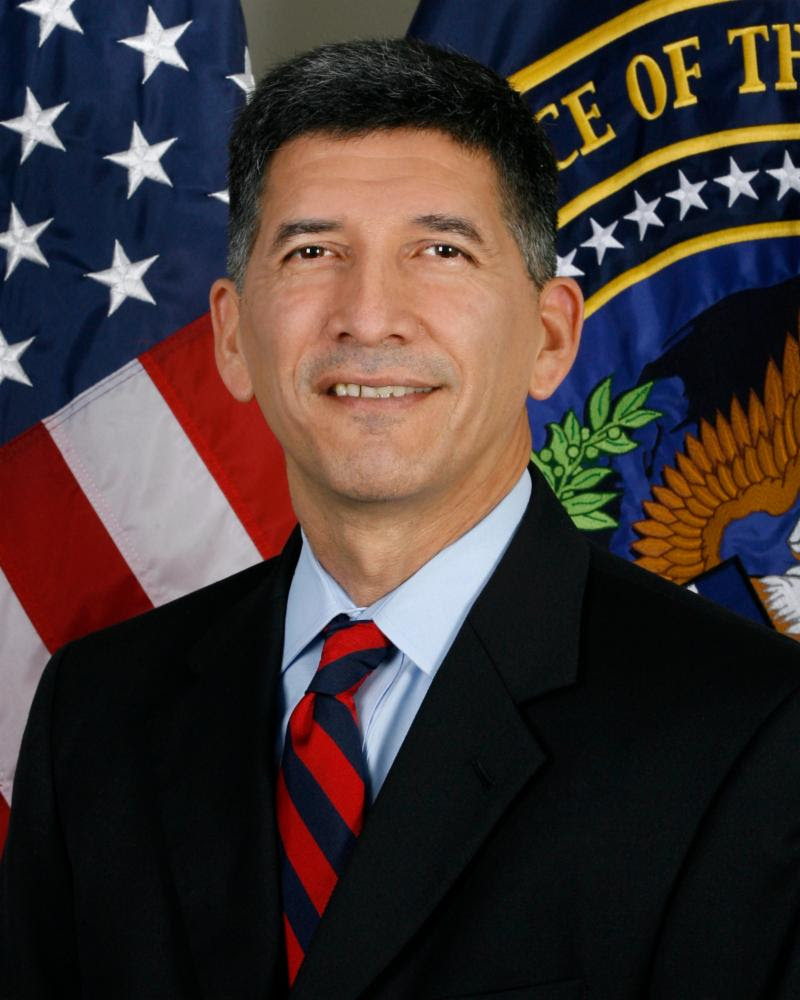 Frank Montoya Jr., a retired FBI special agent who regularly appears as an expert commentator on network news programs in connection with recent political attacks against the FBI and Russian interference in our elections, will deliver the next Cazenovia Forum lecture on Friday, April 27, at 7:00 pm at the Catherine Cummings Theatre on Lincklaen Street in the center of Cazenovia.
Admission to the event is free, no reservations are required and audience members are invited to join the speaker for a post-event reception at the Lincklaen House Hotel, next door to the theater.
The title of Montoya’s presentation is “FBI Under Siege.”
Montoya is highly critical of politicians attacking the FBI in connection with the ongoing Russia collusion investigation, having recently told the Washington Monthly that “the baseless, unsubstantiated assaults … not only risk undermining public trust, which the FBI is dependent upon to do its job, but puts the rule of law at risk.”
He has extensive experience in national security matters, having recently served as the government’s top counterintelligence official under the Director of National Intelligence. In his 25-year career with the FBI, Montoya worked to counter violent crime, assisted in the Robert Hanssen spy case, the Alfred P. Murrah Federal Building bombing investigation and the establishment of the National Cyber Investigative Joint Task Force.
He has also served as Special Agent in Charge of the FBI’s Seattle and Honolulu field offices.
Montoya received a Bachelor of Arts degree in journalism from Brigham Young University and served in the U.S. Army as an infantry officer. He lives with his wife in Utah.