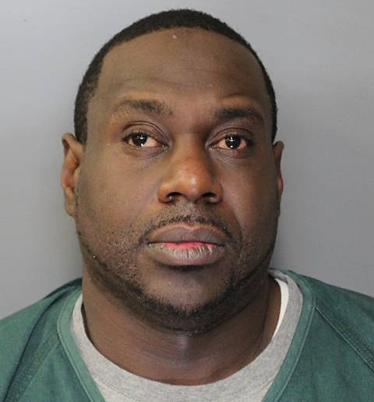 On Monday, June 11, 2018, at 6:35 a.m., a Trooper on patrol came across a bicycle lying in the eastbound lane on Taft Road. As the Trooper was exiting his vehicle, he immediately located a male laying along the west bound shoulder of Taft Road. The bicyclist, later identified as Lawrence G. Maturo, 27, of 117 Hazelhurst Ave., North Syracuse, was transported by ambulance to SUNY Upstate Medical University Hospital in Syracuse, where he was pronounced deceased.

The driver of the vehicle fled the scene of the crash. Video from nearby businesses confirmed the suspect vehicle to be a grey or silver SUV with windshield and heavy front-end damage.

A few hours later, a local cab driver contacted State Police after seeing a vehicle matching the description of the suspect vehicle parked along a street in the city of Syracuse. The vehicle was located abandoned in a field off of Carbon Street. The vehicle, a grey colored 2011 KIA Sportage was seized as evidence.

State Police are currently searching for 33-year-old Vontelle M. Sparks from Liverpool, who is wanted for questioning in the investigation.

If anyone has information on the whereabouts of Sparks, they are asked to contact State Police Headquarters in Oneida at 315.366.6000. All information will remain confidential.