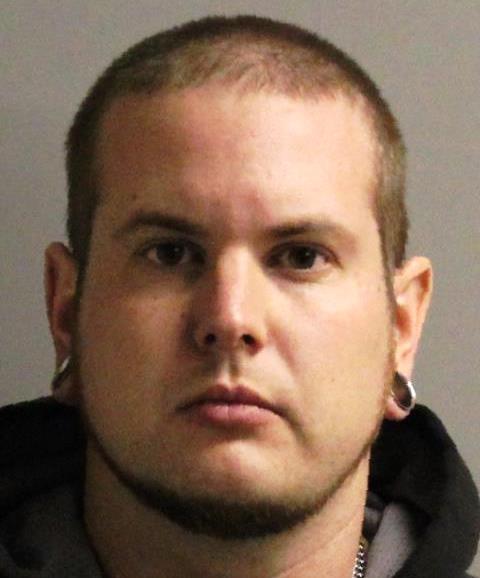 State Police arrested 30-year-old Chad A. Rickard of Fort Wayne, Ind., for second-degree criminal possession of a weapon (a class C felony) and second-degree menacing (a class A misdemeanor).

It is alleged that Rickard was involved in a road rage incident that occurred Jan. 11, 2019, on the state Thruway and is accused of pointing a semi-automatic handgun at the driver of another vehicle.

The suspect vehicle was observed by Thruway troopers and was subsequently stopped at Exit 38 of the Thruway. Rickard was taken into custody without incident and charged with possessing a .45 caliber handgun and menacing.

Rickard was transported to the Onondaga County Justice Center for centralized arraignment.