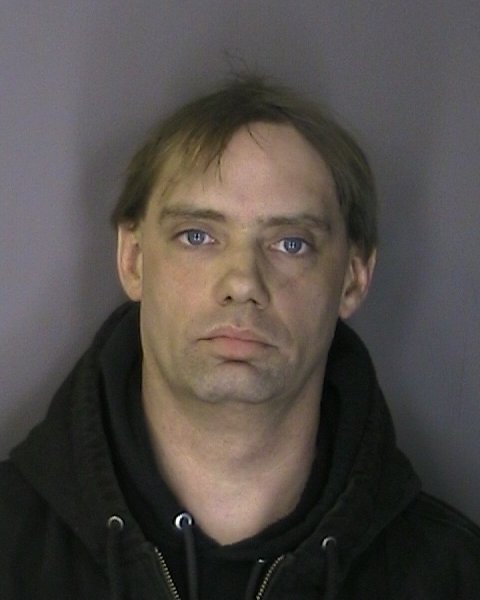 Over the last few weeks the Oneida City Police Department’s Juvenile Aid Unit, along with the Madison County Child Advocacy Center, have been conducting an investigation into reports of illegal sexual conduct with minors.

It was discovered that victims with an age range of about 11 to 17 years of age were subjected to sexual conduct by the suspect, Daniel Hatch, 38, of Oneida. During the course of this investigation, it was reported and alleged that Daniel Hatch would engage in inappropriate activity, which often times included sexual contact and conduct with many of the victims.

On Wednesday, Jan. 30, 2019, the suspect was interviewed and was subsequently arrested and charged for the alleged conduct.

As of publication, Hatch has been charged with a single count each of first-degree criminal sex act (a B felony), first-degree sexual abuse (a D felony), third-degree criminal sex act (an E felony) and forcible touching, an A misdemeanor. Hatch also was charged with two counts of unlawfully dealing with a minor and 10 counts of endangering the welfare of a child, both class A misdemeanors.