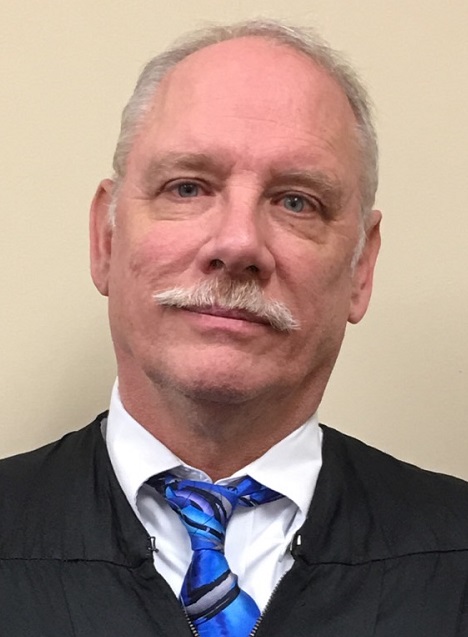 The Oneida City Republican Committee unanimously endorsed Judge Michael Misiaszek Jan. 30 for Oneida City Court Judge. Serving as an appointed part-time Oneida City Judge, Misiaszek is running for the full-time judgeship, a six-year term, that will be on the ballot this fall, due to the pending retirement of Judge Anthony Eppolitto.

“Judge Misiaszek has the experience we need serving the people of Oneida in City Court,” said Committee Chairman Dave Cimpi. “Our Committee unanimously endorsed him in recognition of his vast legal background and longtime experience serving in City Court. No candidate can match his track record.”

“I’m honored to have the unanimous support of this committee of dedicated community members,” said Misiaszek. “I’ve worked hard over the past 17 years as City Court Judge and for 36 years as an attorney serving people across our region. I’ve seen firsthand how this critical position can have a dramatic impact on the individuals and families who come before the Court. This isn’t a position for on-the-job training. It would be a great honor to be elected to a full-time time in November.”

Misiszek was appointed as a part-time City Court Judge in August 2002. In this position, he has presided over thousands of cases involving all manners of legal issues.

For the past 35 years, he has also served as a private attorney with primary areas of practice including real estate, trusts, estates and estate planning, municipal law, criminal law and family court.

He is a partner in the law firm of Helmer Johnson & Misiaszek, with offices in Oneida and Utica.

Prior to earning his law degree, Misiaszek served in the U.S. Naval Reserve from 1977 to 1983, retiring as a lieutenant. He also served with the U.S. Merchant Marines as second mate in charge of navigation and cargo operations.

Aside from his professional credentials, Misiaszek has volunteered for local causes, including serving on the board of directors and as chairman of the Central Association for the Blind and Visually Impaired.

“Service has always been a priority for me, from serving in the Naval Reserve and serving as a city court judge, to providing legal services to an array of local clients and volunteering for local charities,” Misiaszek said. “I’d be honored to earn the confidence of Oneida’s voters to serve as their full-time Judge for the next six years.”

A graduate of Albany Law School and SUNY Maritime College, Misiaszek lives in Oneida with his wife, Cathy. The couple has two adult sons.