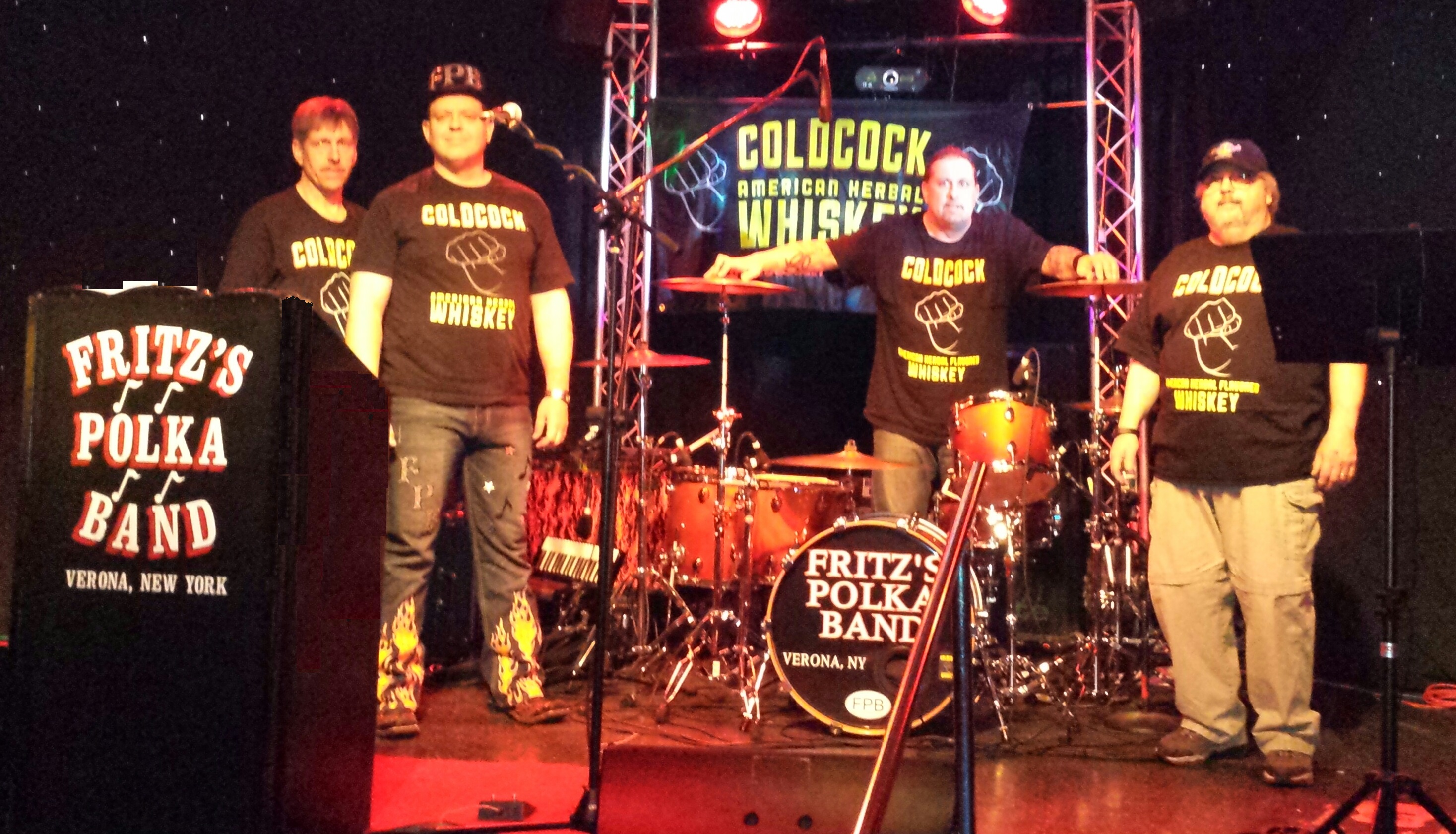 “The guys in FPB were already eager to play again in Cleveland Nov. 24 and 25, as we always have a great time there,” said Fritz Scherz, band leader of Fritz’s Polka Band. “Now, with FPB as well as each FPB member nominated for national awards, this has raised our anticipation for Thanksgiving Weekend tenfold. To think we get to play twice that weekend AND attend the awards show as nominees is a fabulous feeling! We encourage our friends to join the CSPHOF right away and vote for us!!!”

Fritz’s Polka Band has been performing for over 38 years, and made history in 1999 by becoming the first polka band to play at a Woodstock Festival. FPB has made 18 recordings and appears on “The Manchurian Candidate” DVD, released in 2004. FPB won a Just Plain Folks Music Award in the Best Polka Song category for Bialczak’s Polka in 2006. FPB won an Upper State Independent Award in Syracuse in 2008 and 2009. In 2009, FPB won a Syracuse Area Music Award in the Best Recording: Other Styles category for their “Reflections” recording. In 2010, FPB was inducted into the Syracuse Area Music Hall of Fame. In 2011, FPB had two songs (‘Grandparent’s Polka’ and ‘Here Is Fritz’s Polka Band’) included in two episodes of the TV show, ‘Breaking Bad.’

Earlier this year, FPB was nominated for three JPFM Awards.