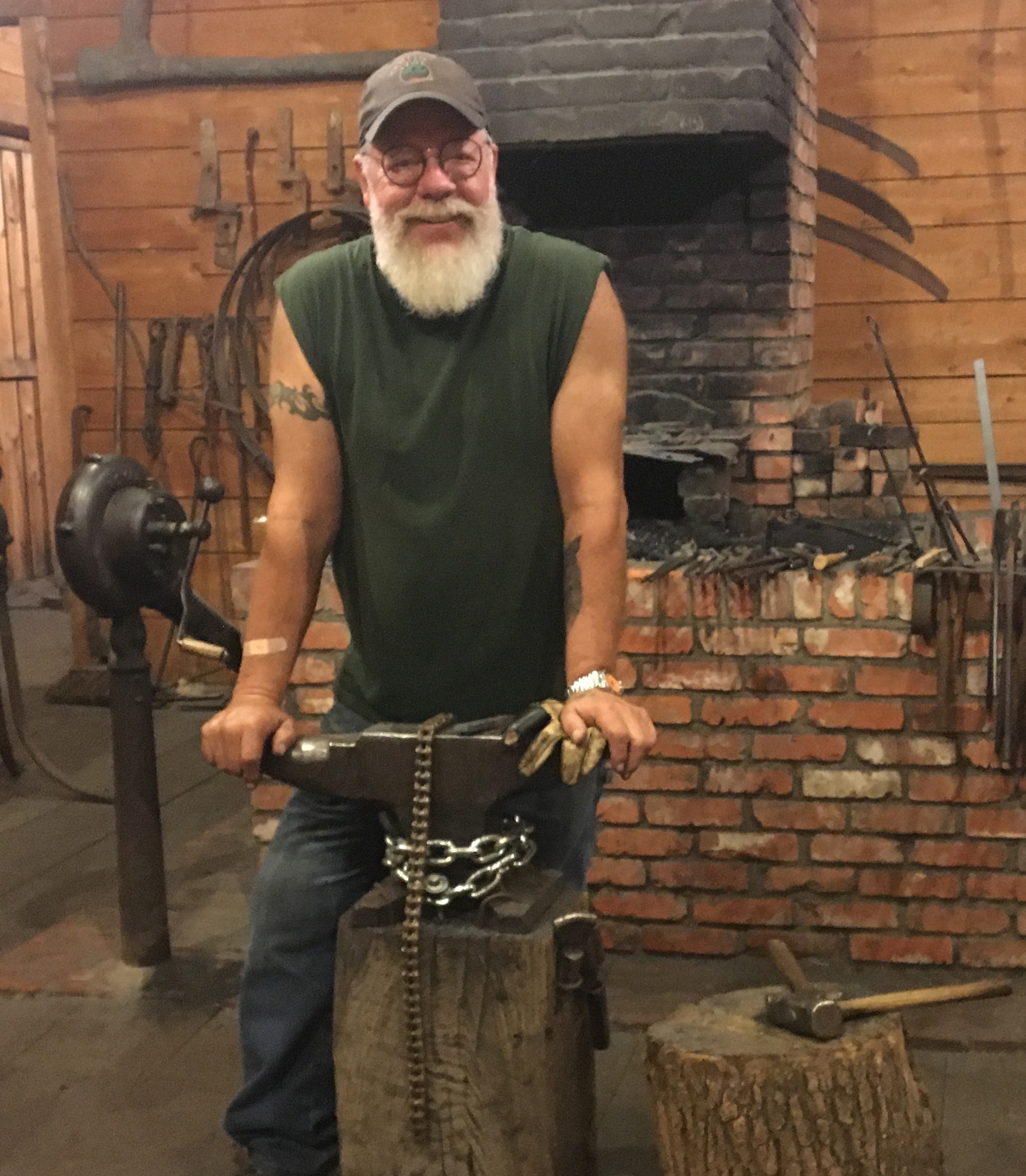 Mike Allen, resident blacksmith and interpreter at the Chittenango Landing Canal Boat Museum, stops by Oneida Public Library at 7 p.m. Wednesday, March 20, 2019, to talk about “The Marvel of Mules on the Erie Canal.”

Mules were introduced into the United States by President George Washington in 1785 and rapidly became accepted throughout the new nation as sturdier replacements for work horses, especially on the tow paths of America’s new canals, according to Allen. A hybrid of horse and donkey, the mule combines the strength and endurance of its jackass sire and the intelligence and tractability of its dam, a mare.

Allen has been involved with the Chittenango Landing Museum since 1995. He is a member of the New York State Designer Blacksmiths Association. In recent years, he has become an historical interpreter at the museum and lectures in the region on the Erie Canal, the blacksmith trade and “mule culture” in the United States.