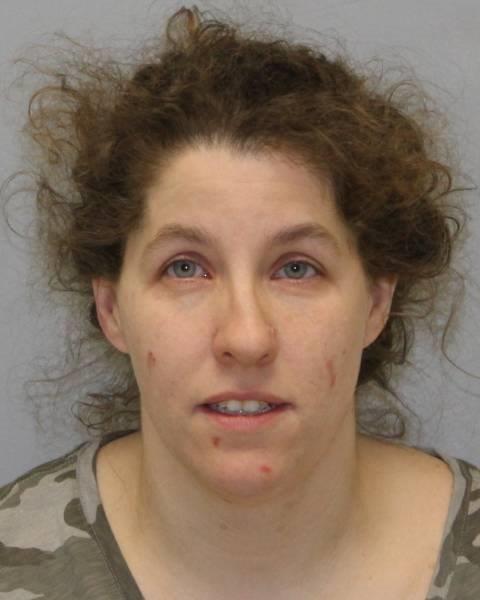 It is alleged that on Jan. 27, 2017, Grevelding filed a document for public assistance with the Madison County Department of Social Services that contained false information. Grevelding indicated on the document that she did not have any income and also indicated that the father of her child was not residing with her.

The Sheriff’s Office investigated the information on the document and found that both of the statements were false. As a result of this fraudulent act, Grevelding received $8,792 in public assistance between Feb. 1, 2017, and Jan. 31, 2019.

Grevelding was arraigned in Lenox Town Court, where she was released on her own recognizance. She is scheduled to reappear at court at a later date to answer the charges.