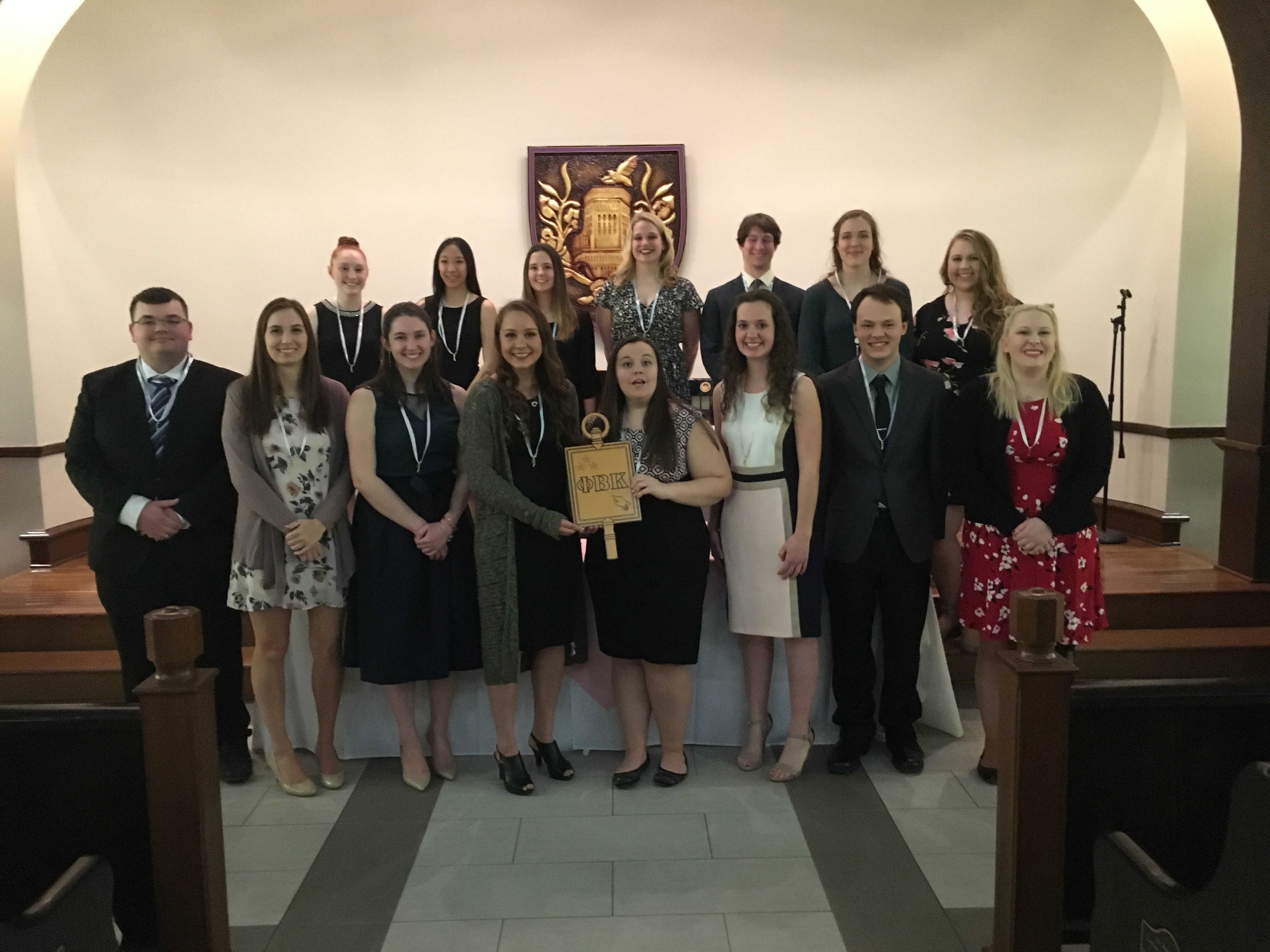 Those recognized included Holly Popple of Canastota, a Phi Beta Kappa inductee; and Elizabeth Shephard of Cazenovia, a class of 2021 prize winner.

Phi Beta Kappa, the oldest and most distinguished of all the academic honorary societies, promotes, recognizes and honors scholarly achievement in the liberal arts and sciences. Phi Beta Kappa was founded in 1776, and the Pi of New York chapter at Elmira College was established in 1940.