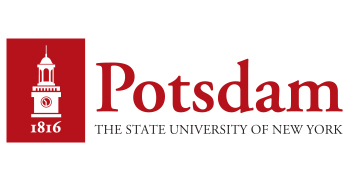 The State University of New York at Potsdam recently named 909 students to the president’s list in recognition of their academic excellence in the spring 2019 semester.

To achieve the honor of being on the president’s list, each student must have satisfactorily completed 12 numerically-graded semester hours, with a grade point average of 3.5 or higher.