Man threatens woman with a knife in Lenox 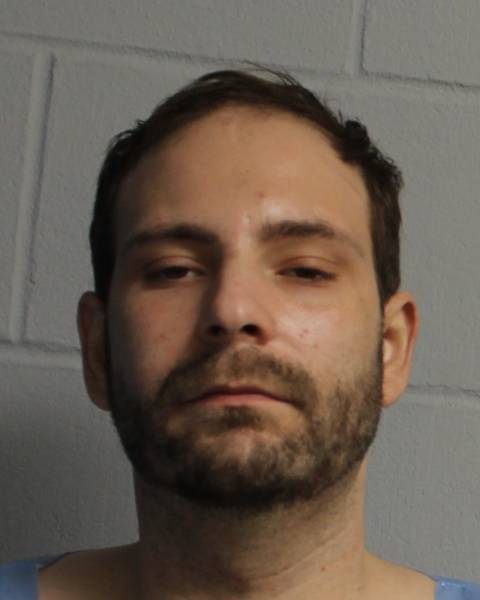 Update: The male subject who threatened the female with a knife yesterday was identified as Richard R. Galavotti, 33, of 8243 N. Main St. Road, Canastota.

On Thursday, June 13, 2019, at 3:15 p.m., Galavotti was released from the hospital and charged by the Madison County Sheriff’s Office with first-degree burglary (class B felony) and fourth-degree criminal possession of a weapon and second-degree menacing (both class A misdemeanors).

The caller said a man with a knife was in their residence. Upon arrival, deputies located a male covered in blood across the street from the caller’s house.

Investigation revealed that earlier in the morning, the male was at his residence when he became agitated, broke a window and then exited the residence. The male walked across the street to another house and entered the neighbor’s residence; the male then pointed a knife at a female who was in the house and threatened to kill her.

The female screamed, and her son ran over to the male and took the knife from him. The son then pushed the male out of the residence and called 911.

The male has been transported to a medical facility for cuts on his arms.