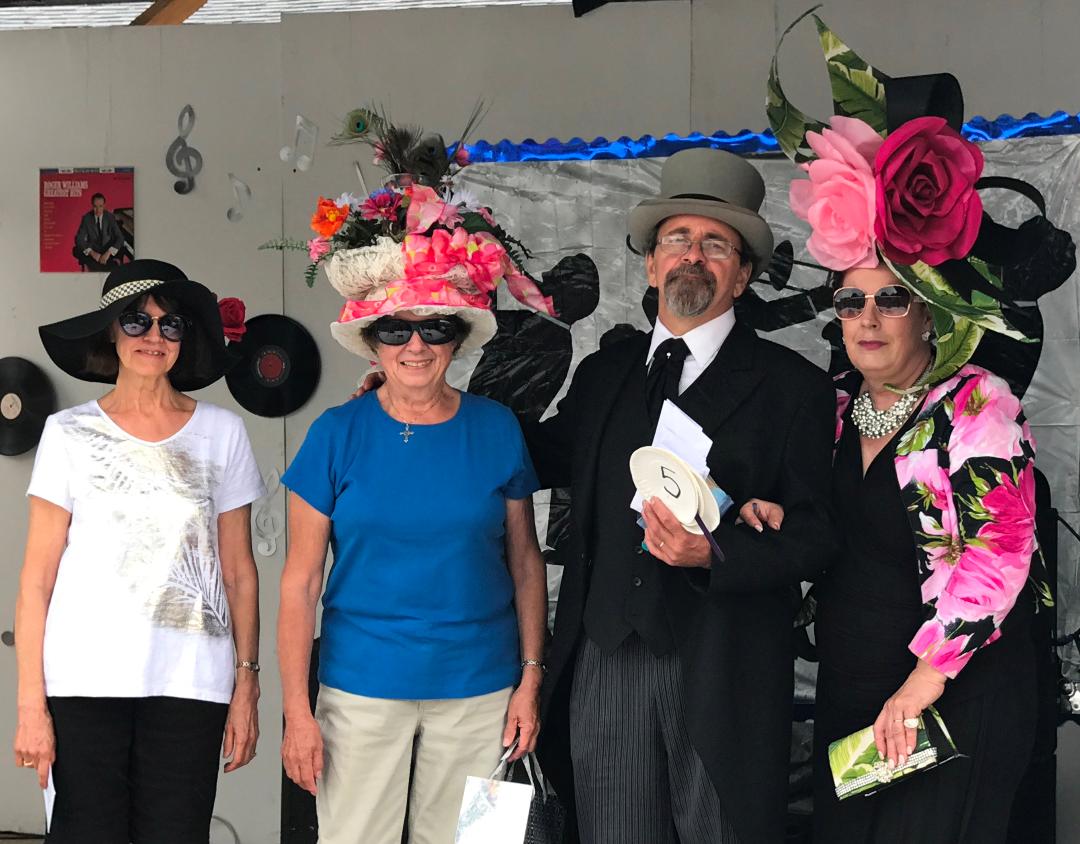 The Whitelaw Old Home Day welcomes back Karl and Maurita Smith as the judges of the Homemade Hat Contest, which will be held at 5 p.m. Aug. 3, with sign-ups starting at 4 p.m.

Maurita is from England near Birmingham and Karl grew up locally in Clockville; they reside in Fort Johnson.

Let your imagination run wild and create this year’s winner for the contest. Prizes will be awarded for first-, second- and third-place in the adult and for children under 14 division.

Events will be held at 8665 N. Main St., Canastota, four miles north of the village “Come Gather” is this year’s theme.

Free admission and entertainment include:

Smith’s food booth, ice cream and soda will be available all day.