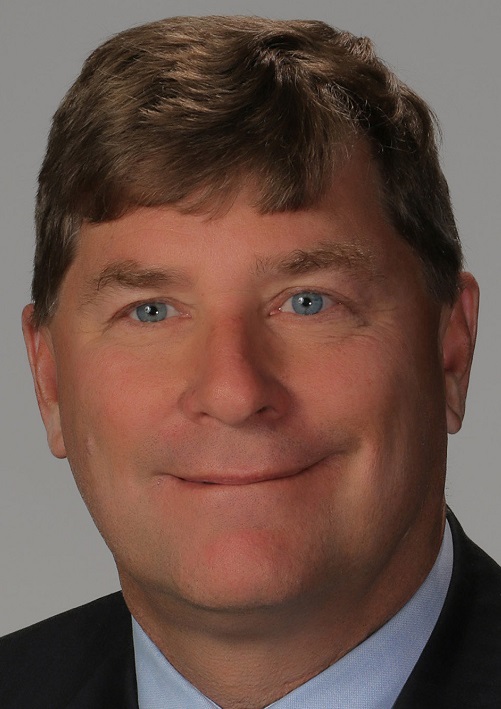 The Madison County Republican Executive Committee formally nominated Sullivan town justice and attorney Michael St. Leger to serve as the party’s candidate for Madison County Court judge in this fall’s election. The position will be on the ballot in November due to last week’s retirement of Judge Dennis McDermott.

“Judge St. Leger has a long track record of professional accomplishment and community service to the people of Madison County,” said Republican Chairman Todd Rouse. “Tonight our Republican Executive Committee unanimously and enthusiastically nominated him to serve as our next county court judge, and we will work tirelessly from now through November to ensure he is successfully elected.”

“It’s an honor to have such strong support from so many friends on the Republican Committee and from all backgrounds in Madison County,” said St. Leger. “I am running for county court judge to bring my decades of experience as a town justice, attorney and community volunteer to serve the people of Madison County.

“Judge McDermott has served with dignity and it would be an honor to succeed him. He will leave big shoes to fill, and I am ready to step up to the challenge.”

St. Leger, 58, has served as justice in Sullivan since 2013. As town justice, he presides over criminal and civil trials, misdemeanors, violations and traffic infractions and arraignments. He also has preliminary jurisdiction over felonies and concurrent jurisdiction over certain family court matters and much more.

In addition to serving as a local judge, St. Leger is a practicing attorney with the firm Dunn, Bruno & St. Leger in Hamilton and Oneida. Earlier in his career, he served in the Madison County Public Defender’s Office and worked in private practice in Syracuse and throughout our region.

Admitted to the New York State Bar in 1989, he has been a practicing attorney for 30 years.

Respected by his peers in the legal community, St. Leger has served or currently serves on the state Committee on Professional Standards, the Surrogate Decision Making Panel, the Oneida Housing Authority, the Madison County Bail Fund Board, the Madison County Legal Defense Bureau and as a Syracuse City Court Volunteer Arbitrator, among other roles and organizations.

St. Leger has also been a dedicated community volunteer for many years, serving as a board member for Madison County Cooperative Extension, Bear Country Little League, Sullivan Area Recreation and Development Association, and the Sullivan Development Corporation.

Prior to his election as a local judge, St. Leger served as chairman of the Madison County Republican Committee from 1999 to 2009, as a state Supreme Court Sixth Judicial District delegate from 1996 to 2012, as well as a host of other political and community roles.

St. Leger, a lifelong Republican, lives in Sullivan with his wife Trish. They have three grown children.