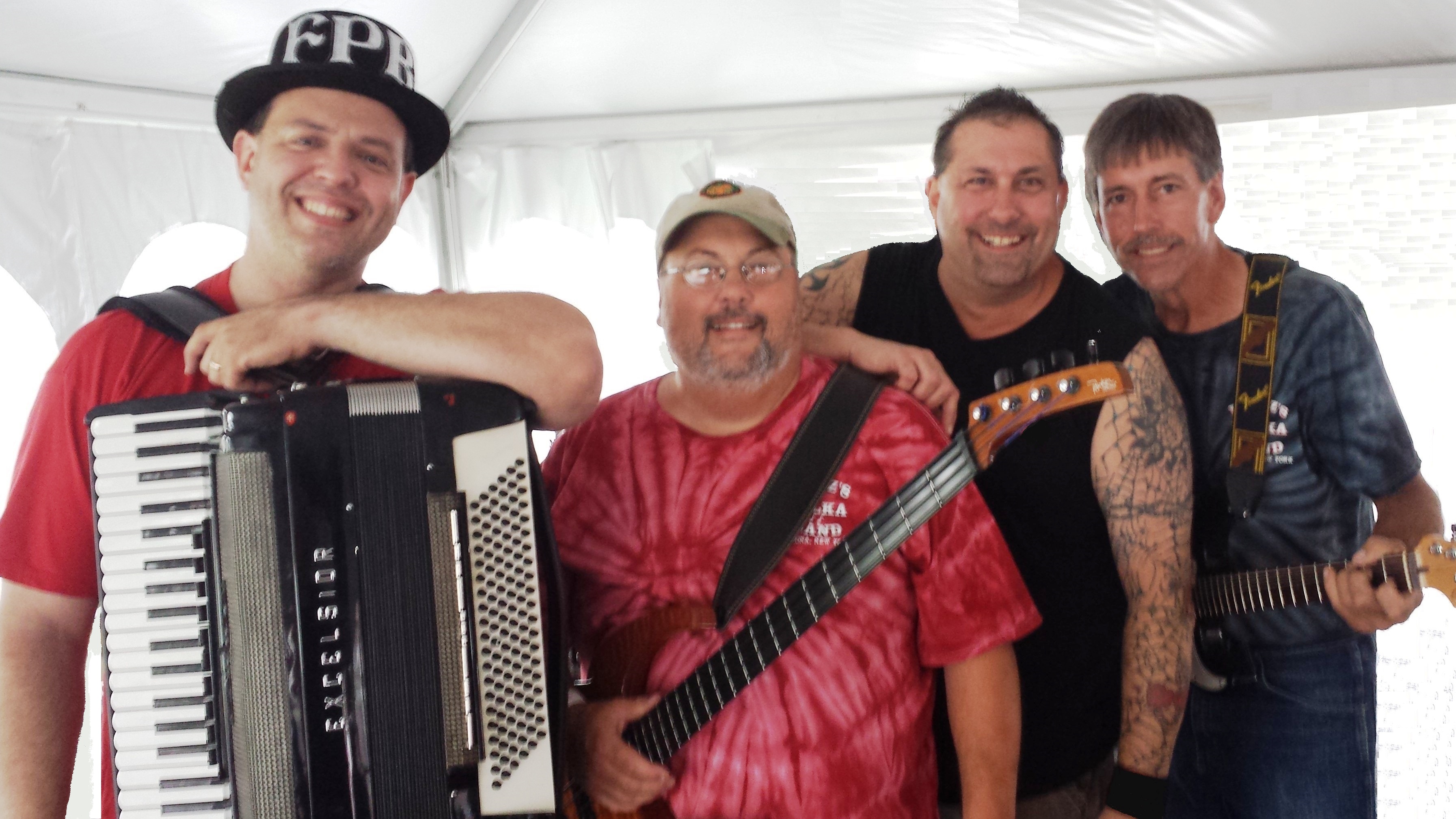 “This year marks 24 years that we have been performing at the New York State Fair and we are thrilled about being there again,” said Fritz Scherz, band leader of Fritz’s Polka Band. “The first year my band played at the State Fair, we were on the K-Rock Stage, which was pretty cool. That was the start to a great bunch of gigs over the years at the State Fair, and we’re truly delighted about this year being our 24th year performing at such a great family-friendly event. As we’ve done each year at the State Fair since my Dad passed away, we’ll be honoring his legacy by playing at least one of the songs he wrote.”

Oct. 14, 2018, marked the 40th anniversary of FPB. FPB made history in 1999 by becoming the first polka band to play at a Woodstock Festival. FPB appears on “The Manchurian Candidate” DVD, released in 2004. FPB was inducted into the Syracuse Area Music Hall of Fame in 2010. In 2011, FPB had two songs ‘Grandparent’s Polka’ and ‘Here Is Fritz’s Polka Band’ included in two episodes of the TV show, ‘Breaking Bad.’ In 2013, FPB released their 18th recording, a double live CD entitled, “The WSKG Sessions.”