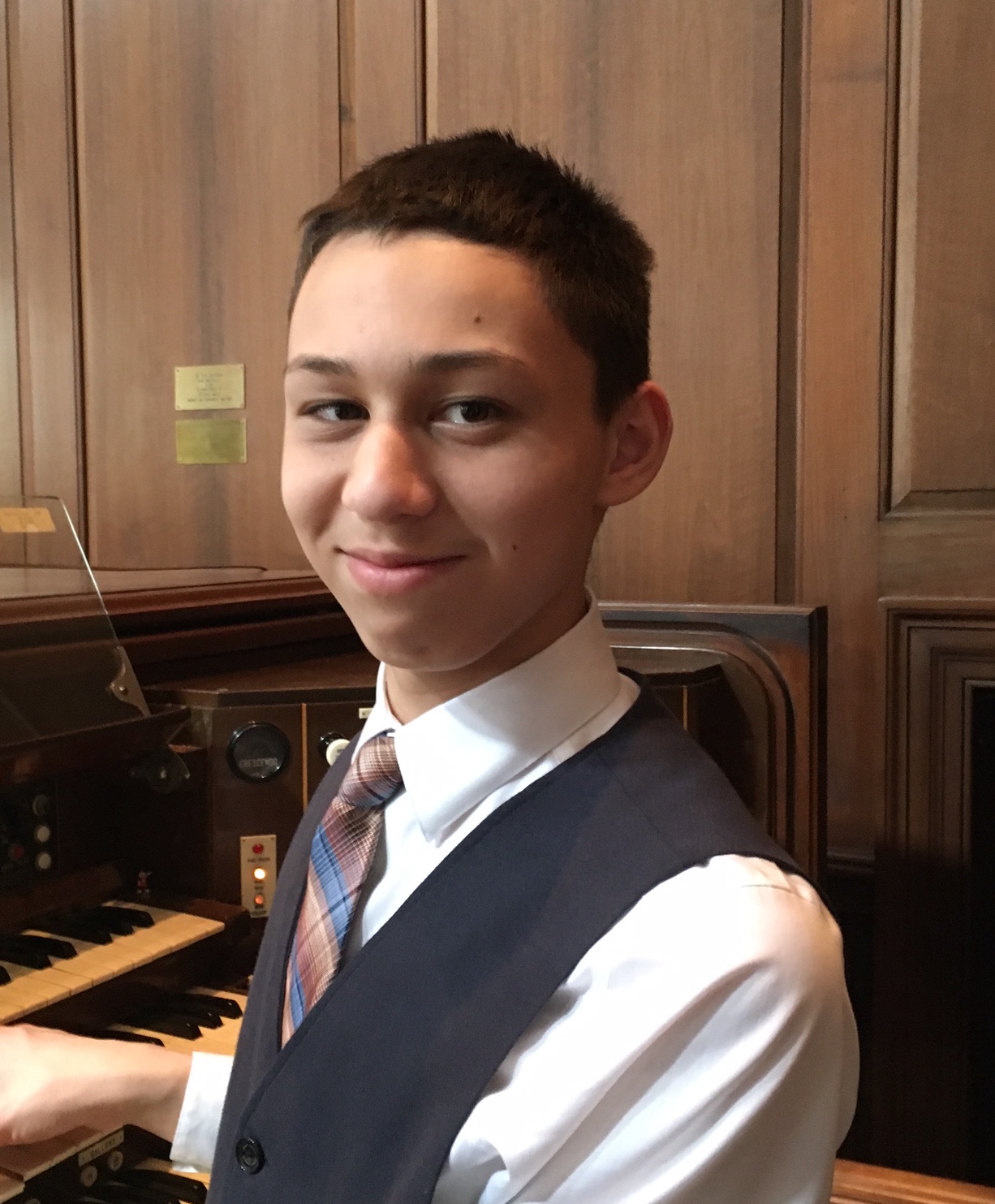 The Remsen Performing and Visual Arts Center announces it will present Dominic Fiacco in concert, performing on the Steinway grand piano at 5 p.m. Sunday, Aug. 25, 2019.

Fourteen-year-old Dominic Fiacco resides in the small Adirondack foothills village of Poland. He began studying music at the age of 4.

His curiosity about the organ began after attending an organ recital at age 8 at First Presbyterian Church in Utica, immediately after which he was invited to try the organ and then began lessons.

Fiacco has a special love for French romantic music, but his interests have recently led him to the music of Bach and German romantic composers. He has performed on organs as diverse as the Aeolian-Skinner at the Cathedral of St. John the Divine in New York City and the Frobenius at Saratoga Springs United Methodist Church.

He is one of four students chosen to participate in this summers organ camp at the Curtis Institute of Music in Philadelphia, where he will study with Alan Morrison and Peter Richard Conte. Dominic is also assistant organist at St. Joseph and St. Patrick Church In Utica and at St. Leo’s and St. Ann’s Church in Holland Patent. He and his six younger siblings are home-schooled.

As a pianist, Dominic studies with Hamilton College lecturer Sar-Shalom Strong. His achievements are significant on his second instrument, as well, tackling repertoire rarely explored by pianists before college; he will perform at least two piano recitals this summer. He is a three-time winner of Central New York Music Teachers piano competitions and has performed on the Utica College recital series. He has performed on piano and organ as part of the Society for New Music’s Cazenovia Counterpoint programs.